Next British Prime Minister To Be Announced on September 5 | Newsmobile
Friday, February 3, 2023 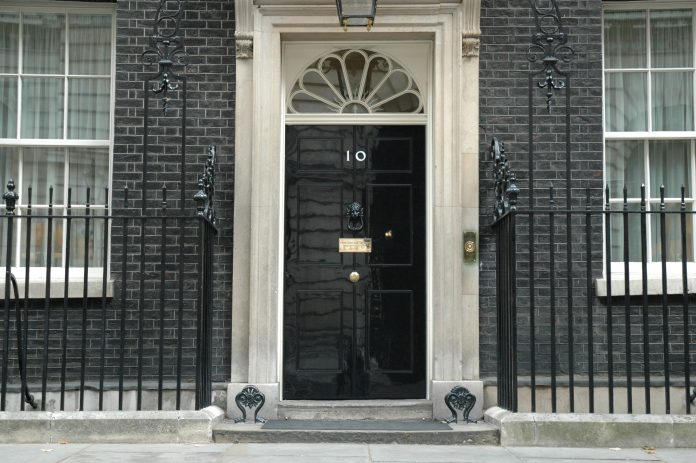 Brady said the 1922 Committee, which runs the Tory leadership contest, has decided that the candidates will have to get the backing of 20 members of Parliament (MPs) when nominations open and close on Tuesday. The threshold is markedly higher than the required backing of eight MPs seen in the party’s usual rules.