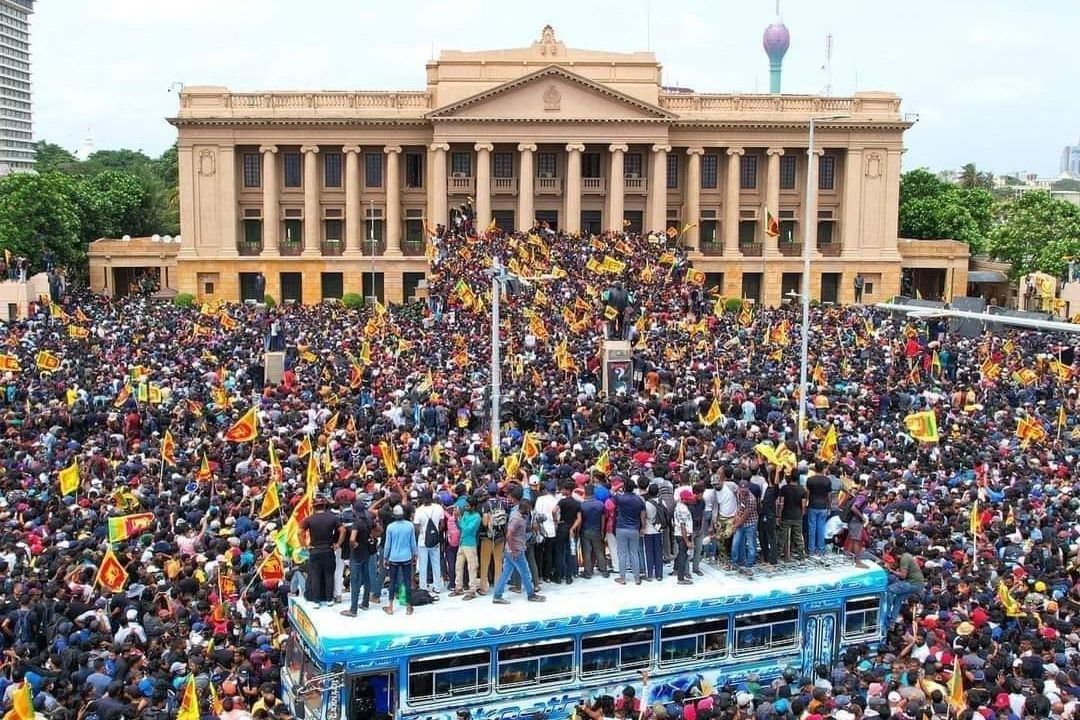 Amid the recent economic turmoil in the island nation, Speaker of the Parliament Mahinda Yapa Abeywardena announced that the next President will be elected on 20th July if President Gotabaya Rajapaksha resigns on 13th July. READ MORE

Fact Check: Smriti Irani Did NOT Make Any Objectionable Comment on Goddess Durga 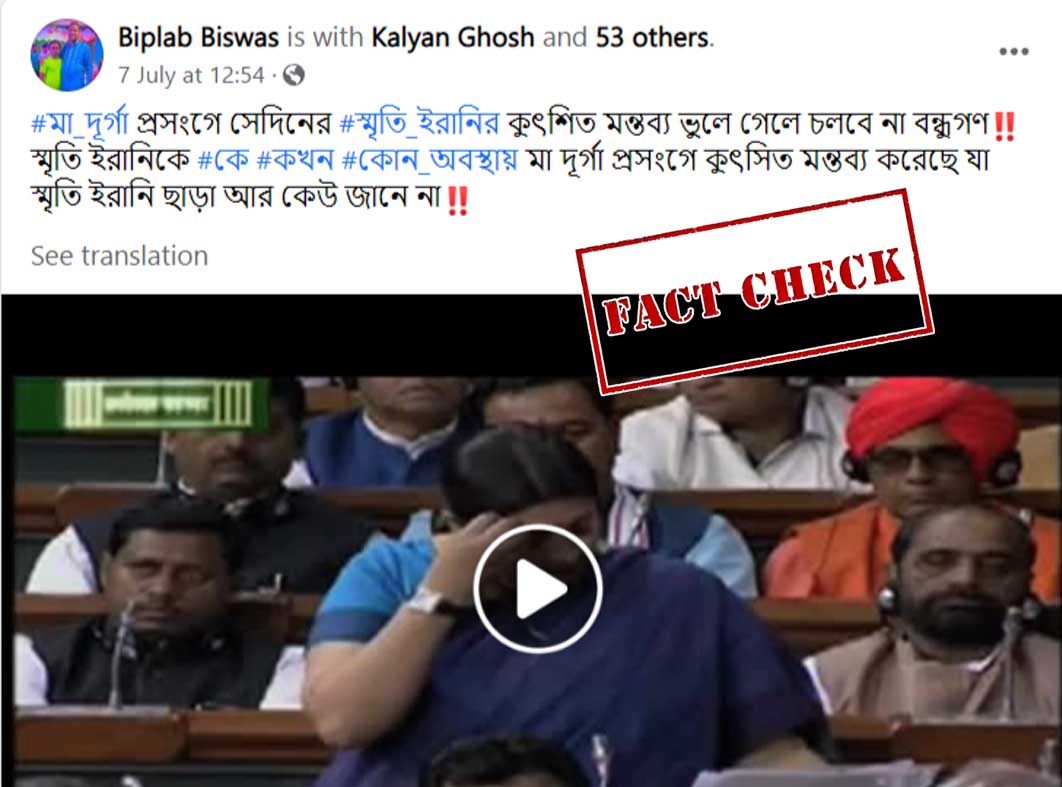 Hotstar Originals released the trailer of ‘Ghar Waapsi’, a family drama with a wholesome take on job, life, family, and a lot more in small towns of the heartland of India. READ MORE

As Virat Kohli struggles with his form, he might miss the first ODI game against England at Oval due to sustaining a groin strain in the third T20 game. READ MORE