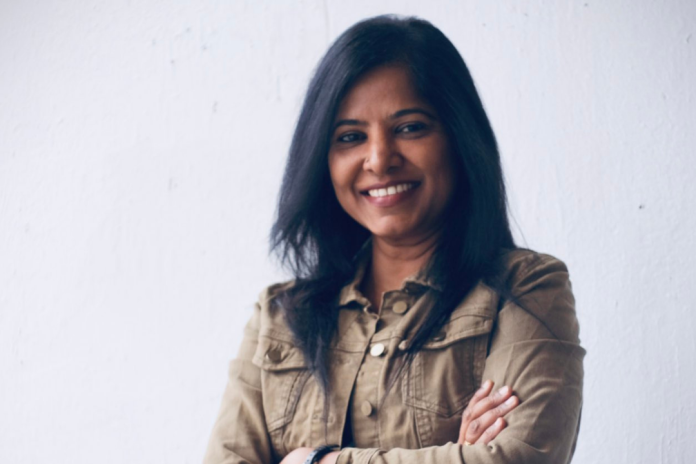 New Delhi: Delhi Court has issued summons to the Canada-based filmmaker Leena Manimekalai and others on a plea over the recent controversial poster of her documentary “Kaali”.

The court has asked the filmmaker to appear before it on August 6th. The plea has further sought an interim injunction from depicting Goddess Kaali in the way the poster has depicted.

Civil Judge Abhishek Kumar of Delhi’s Tis Hazari Court in an order passed on July 8, 2022, issued “summons of the suit and notice of the injunction application” under Order 39 Rule 1 and 2 CPC to the defendants – Leena Manimekalai and Touring Talkies Media Private Limited for August 6.

Advocate Raj Gaurav filed the suit seeking a permanent and mandatory injunction against the defendants. He stated that the defendants have depicted the Hindu Goddess Kali in a very uncalled way in posters and promo videos for their upcoming movie “Kaali”.

The poster of the film depicts Goddess Kali smoking cigarettes which not only hurts the religious sentiments of common Hindus but is also against the basics of morality and decency, he added.

The plea said that the poster was tweeted by Leena Manimekalai from her Twitter handle.

The plaintiff sought an interim injunction to restrain the defendants temporarily from depicting Goddess Kaali in the way they have depicted her in the poster, video, and tweet.

The Delhi Police have filed a case against Leena Manimekalai in connection with the controversial poster of her documentary.

The Indian High Commission in Canada had urged authorities to withdraw the “disrespectful depiction of Hindu Gods” showcased at the Aga Khan Museum, Toronto. The appeal came in the wake of a social media uproar over the controversial poster of the documentary.