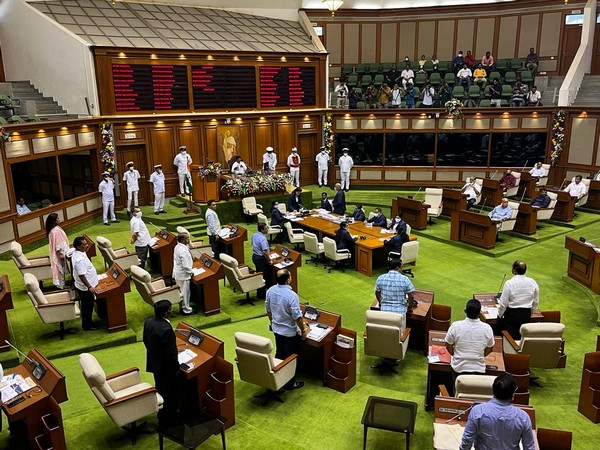 Panjim: Speaker of Goa Legislative Assembly Ramesh Tawadkar on Sunday cancelled the notification announcing elections for the post of deputy speaker amid the rumours of Congress MLAs joining the BJP.

The election was scheduled during the monsoon Assembly session to be held on July 12. The withdrawal comes amid the rumours claiming that a group of Congress MLAs may split from the party and join the in-power BJP.

Goa Pradesh Congress Committee President Amit Patkar claimed that the rumours are being spread by the ruling party and further added that all the MLAs are together and they have refused any possibility of a split.