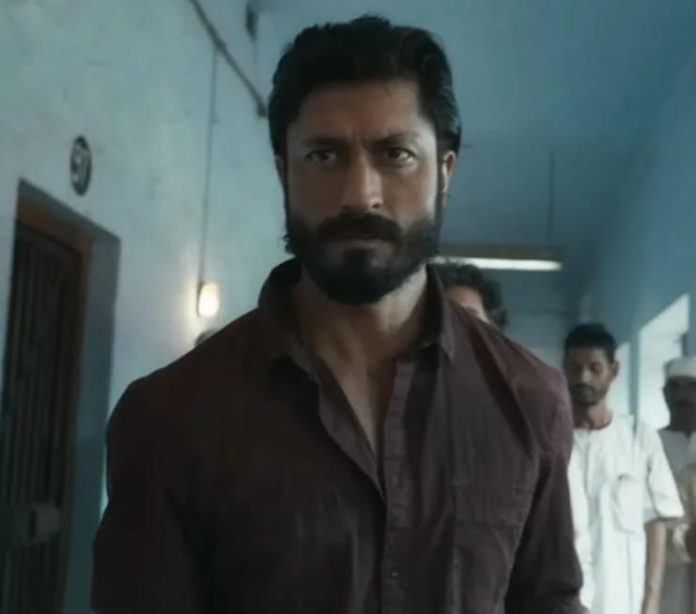 Vidyut Jammwal starrer ‘Khuda Hafiz 2: Agni Pariksha’ hit the screens on Friday which is the sequel of Khuda Hafiz which came in 2020 on Disney plus Hotstar.

Though this time, the sequel could not make up to the mark. The first-day collection of the film was around Rs 1.50- 1.60 cr at the box office. The film is a thriller based and the makers were expecting a better start.

The film is ultimately getting into the wrong end of the spectrum. The film is having a competition with Jug Jugg Jeeyo as it entered its third week and has reached around 80 cr net marks at the box office. Only a 10% drop was in Jug Jugg Jeeyo mainly due to screen sharing and releases of other films. Also, we could not determine so early about Khuda Hafiz 2 as Vidyut Jammwal has a great fan following and he is known for his grounded nature despite being an actor.

There are proofs to such things as a few days back, Vidyut showed a goodwill gesture, and a video went viral on social media where he was seen climbing down the balcony to have a picture with a construction worker.

Another instance like this was when Vidyut take his fan on a car ride with him that video also went viral. This made fans of Vidyut love him more.