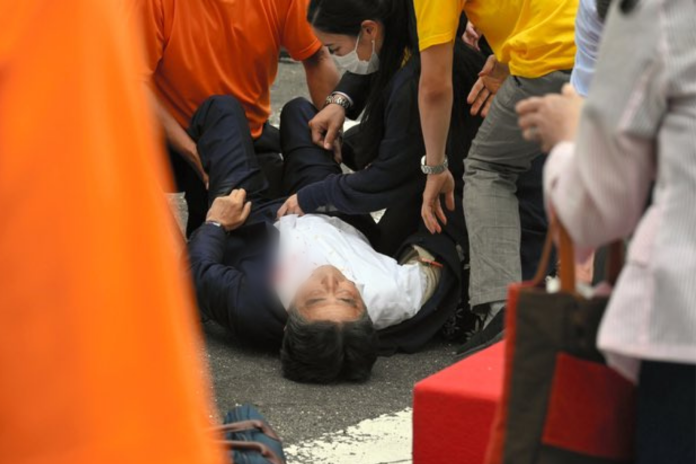 New Delhi: Former Japanese Prime Minister, Shinzo Abe, passed away at the age of 67 after he was shot on Friday in the city of Nara.

Shinzo Abe was shot during a speech in the city of Nara, in western Japan.