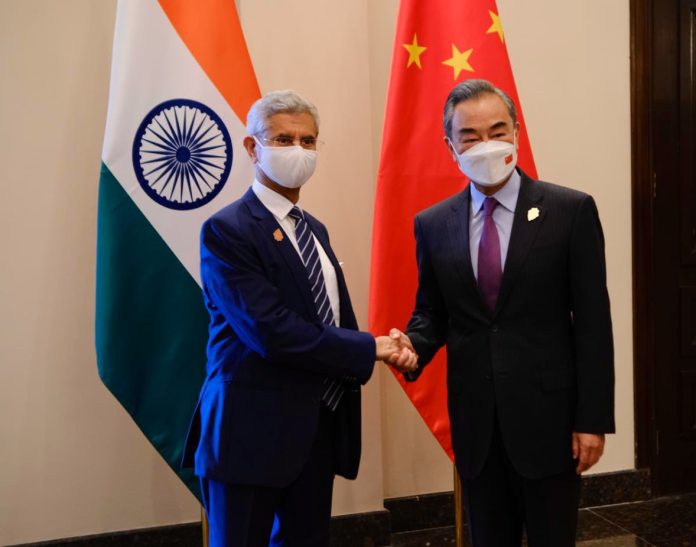 Bali: External Affairs Minister S Jaishankar on Thursday met with his Chinese counterpart Wang Yi on the sidelines of the G20 Foreign Ministers Meeting and held discussions over “outstanding issues” including the border situation.

Taking to Twitter, Jaishankar wrote, “Began my day in Bali by meeting FM Wang Yi of China. The discussion lasted one hour. Focused on specific outstanding issues in our bilateral relationship pertaining to the border situation. Also spoke about other matters including students and flights.”