Boris Johnson Steps Down As British PM, Says, ‘Will Serve Until New Leader Is In Place’ | UPDATES | Newsmobile
Wednesday, August 17, 2022 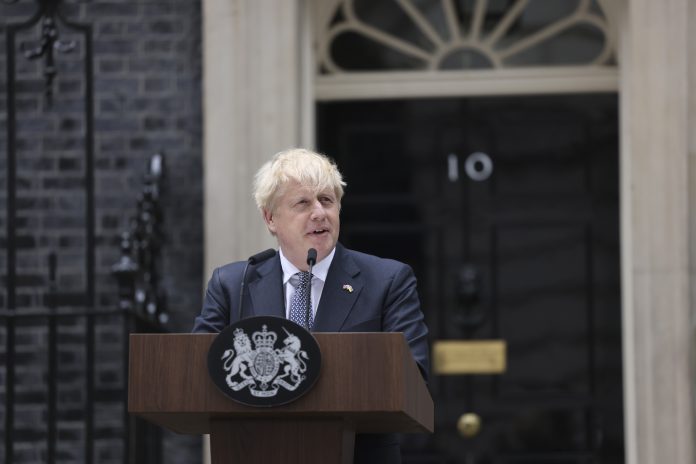 London: In a major turn of events, Boris Johnson is likely to step down as the British Prime Minister on Thursday after top ministers resigned from his cabinet.

Addressing the nation from Downing Street, Johnson said, “I will serve until a new leader is in place.”

This comes after he was abandoned by ministers and his Conservative Party’s lawmakers who said he was no longer fit to govern.

The recent crisis erupted after lawmaker Chris Pincher, who held a government role involved in pastoral care, was forced to quit over accusations he groped men in a private member’s club.

Johnson had to apologise after it emerged that he was briefed that Pincher had been the subject of previous sexual misconduct complaints before he appointed him. The prime minister said he had forgotten.

Johnson, a former journalist and London mayor who became the face of Britain’s departure from the European Union, won a landslide election victory in 2019 before taking a combative and often chaotic approach to govern.