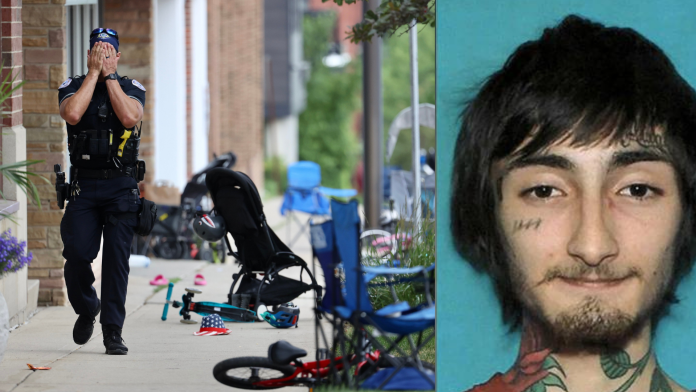 Chicago: As many as six people were killed and 24 were hospitalised in a mass shooting incident at the July 4th parade route in north suburban Highland Park in Illinois.

The US law enforcement agencies have identified a “person of interest” in the mass shootings and have been taken into custody.

The moment the crowd realized there had been mass shooting in Highland Park, Illinois, at their fourth of July parade. Unfortunately there’s nothing more American than this tragedy. pic.twitter.com/beXt9uYP3F