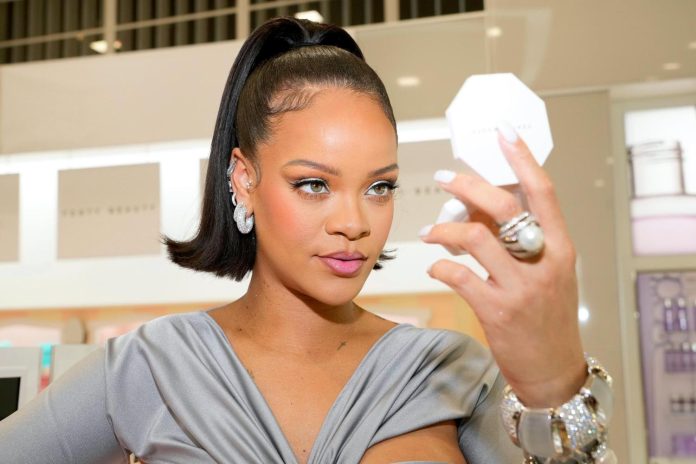 Rihanna’s wealth majorly comprehends her music career along with her acting, entrepreneurial ventures, and the fashion industry.

In 2019, Fenty exclaimed to New York Times’ T magazine, that she never planned on making fortunes, reaching financial milestones was “not going to stop me from working.”

Apart from Rihanna, 41-year-old Kim Kardashian ranks at #16 on the Forbes list for richest self-made women billionaires in the United States with a net worth of $1.8 billion.

75 years old Diane Hendricks rules the list with a net worth of $12.2 Billion.

“Rihanna has become the youngest self-made billionaire woman in America. Thanks to her music career, businesses, among others.” Tweeted Femina.

Rihanna does it again 👏🏾 https://t.co/Wrtb0Ap3Hh

Rihanna has become the youngest self-made billionaire woman in America.

Thanks to her music career, businesses, among others.