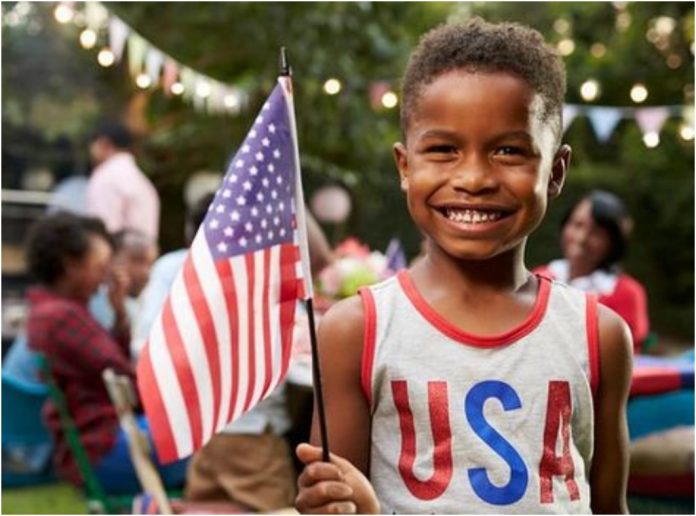 American Independence Day is observed on July 4 and is also called the Fourth of July.

1. This year marks the 245th anniversary of the freedom of the thirteen American colonies from British colonial rule.

2. Fourth of July, has been a state-declared holiday since 1941. 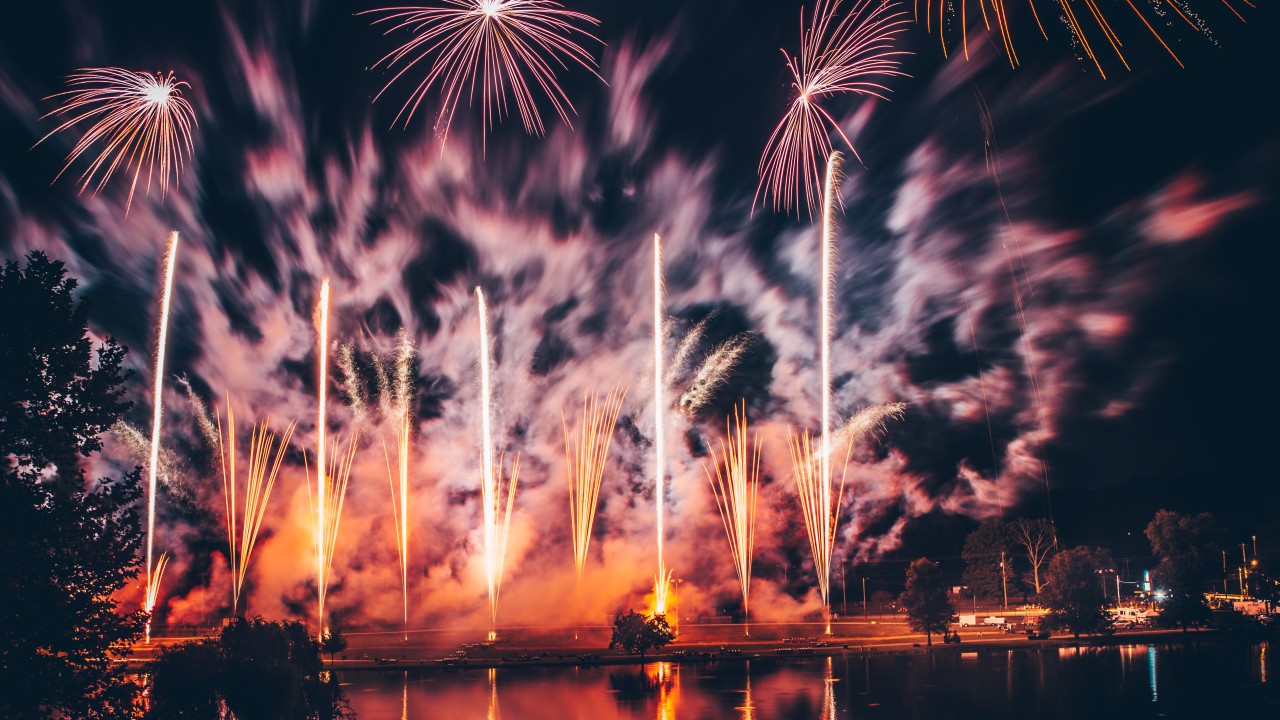 3. On July 4, 1776, the Continental Congress voted in favor of independence and 13 colonies adopted the Declaration of Independence, a historic document drafted by Thomas Jefferson.

4. The entire country on this day celebrates with fireworks, parades and concerts. 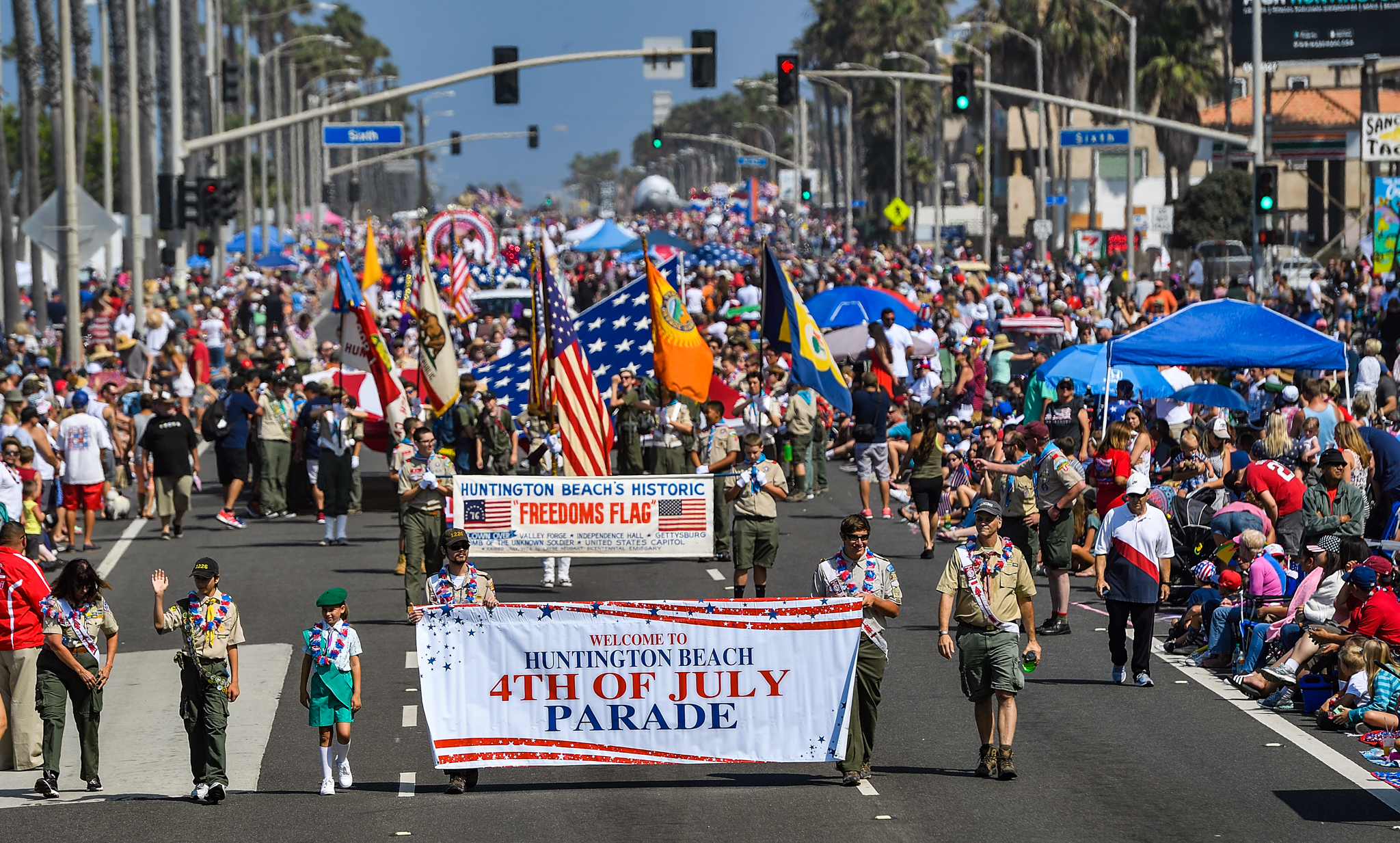 5. Fun Fact: In the summer of 1776, the colonists celebrated the day of Independence by holding mock funerals for King George II, as a way of celebrating the end of the Monarchy.

6. The oldest continuous Independence Day parade has been held every year since 1785, in Bristol, Rhode Island. 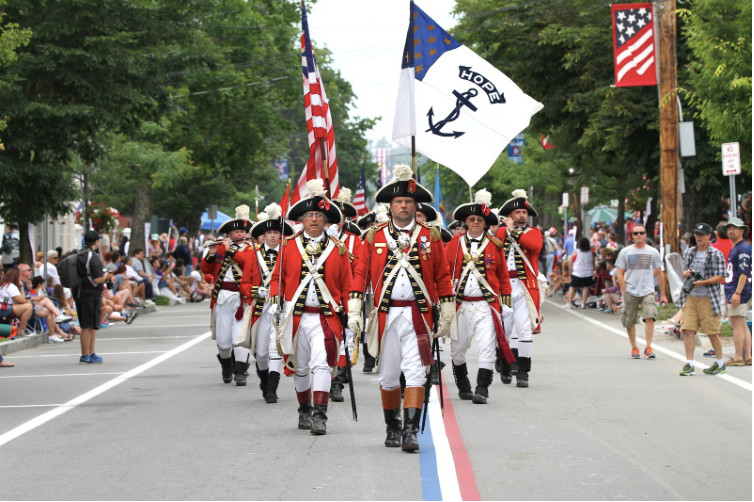 7. New York has the largest fireworks display in the country, using more than 22 tonnes of explosives to adorn the sky.

8. Patriotic songs such as the national anthem, ‘God Bless America’ and ‘Stars and Stripes Forever’ are sung with lyrics recounting the American Revolution.

9. Hot dogs, one of the most-loved dishes in the US, are also the favourite food for July 4. Reports say nearly 150 million hot dogs are consumed in America on Independence Day.

10. The day now marks the strong symbol of national power for the US and of specifically American qualities.