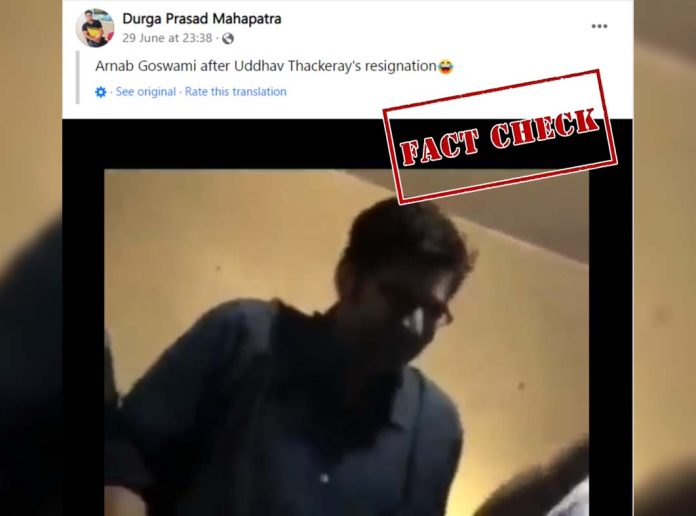 A video of journalist Arnab Goswami dancing has gone viral on social media with a claim he was dancing after Uddhav Thackeray’s resignation from the post of Maharashtra Chief Minister.

We extracted keyframes of the video and put them through a Reverse Image Search. The search led us to the same video uploaded on Twitter in June 2017 with the caption, “One of the most enterprising videos posted on Facebook. Arnab dancing to desi tunes on a table! #tbt #ArnabGoswami.” 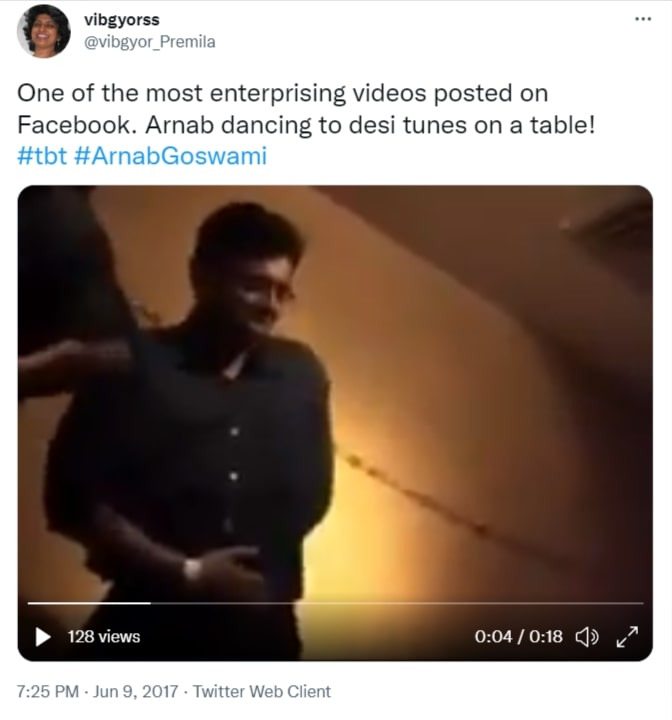 We also found that the same video was shared on YouTube multiple times. The videos can be seen here and here.

On searching further, we found the same clip in another longer YouTube video uploaded on Feb 11, 2010, with the title, “Times Now Launch Party July 05.flv.” In the video, the viral clip can be seen at 3:21 minutes. 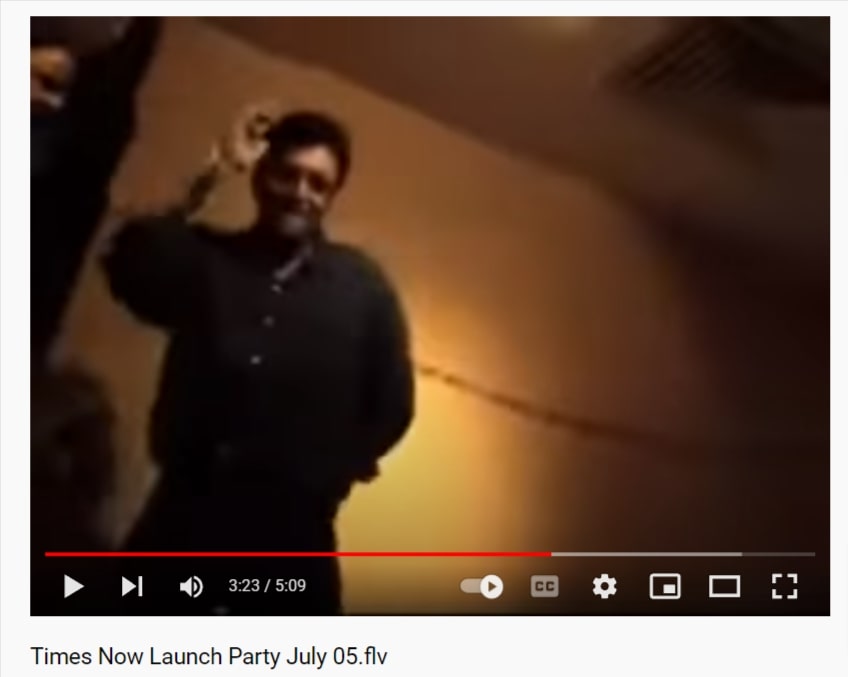 Arnab Goswami worked with Times Now news channel from 2006 to 2016. Times Now was launched in January 2006.

Hence, from the above fact check, it is clear that the video is old and is NOT related to Uddhav Thackeray’s resignation.