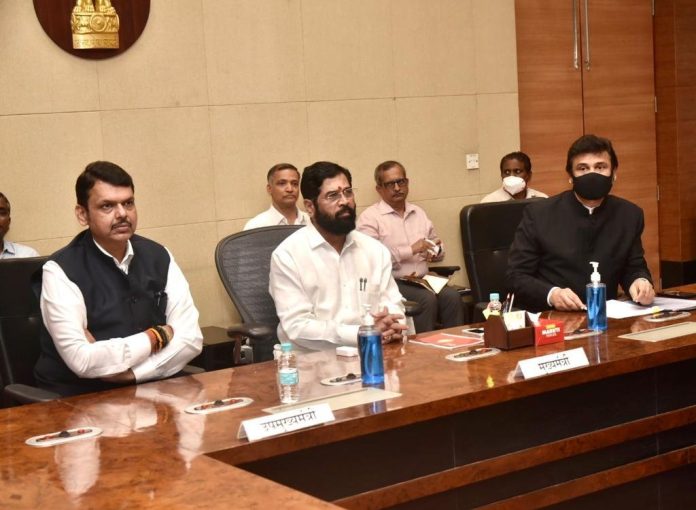 Mumbai: In a dramatic twist to political developments in Maharashtra, Eknath Shinde took oath as the new chief minister and BJP leader Devendra Fadnavis was sworn in as deputy chief minister.