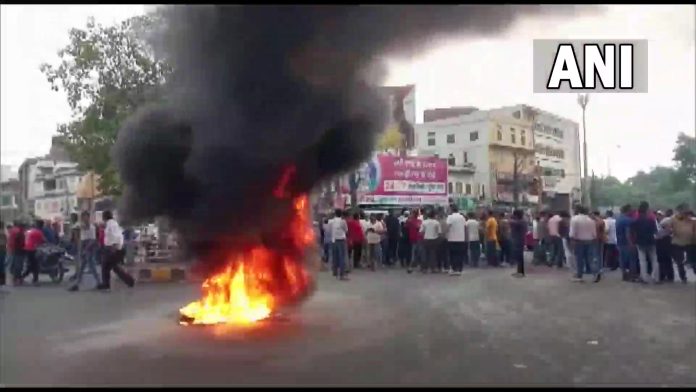 Jaipur: The horrific murder of a tailor, Kanhaiya Lal, in Udaipur sparked outrage in the entire state. Police confirm links of the main accused with a Pakistan-based group.