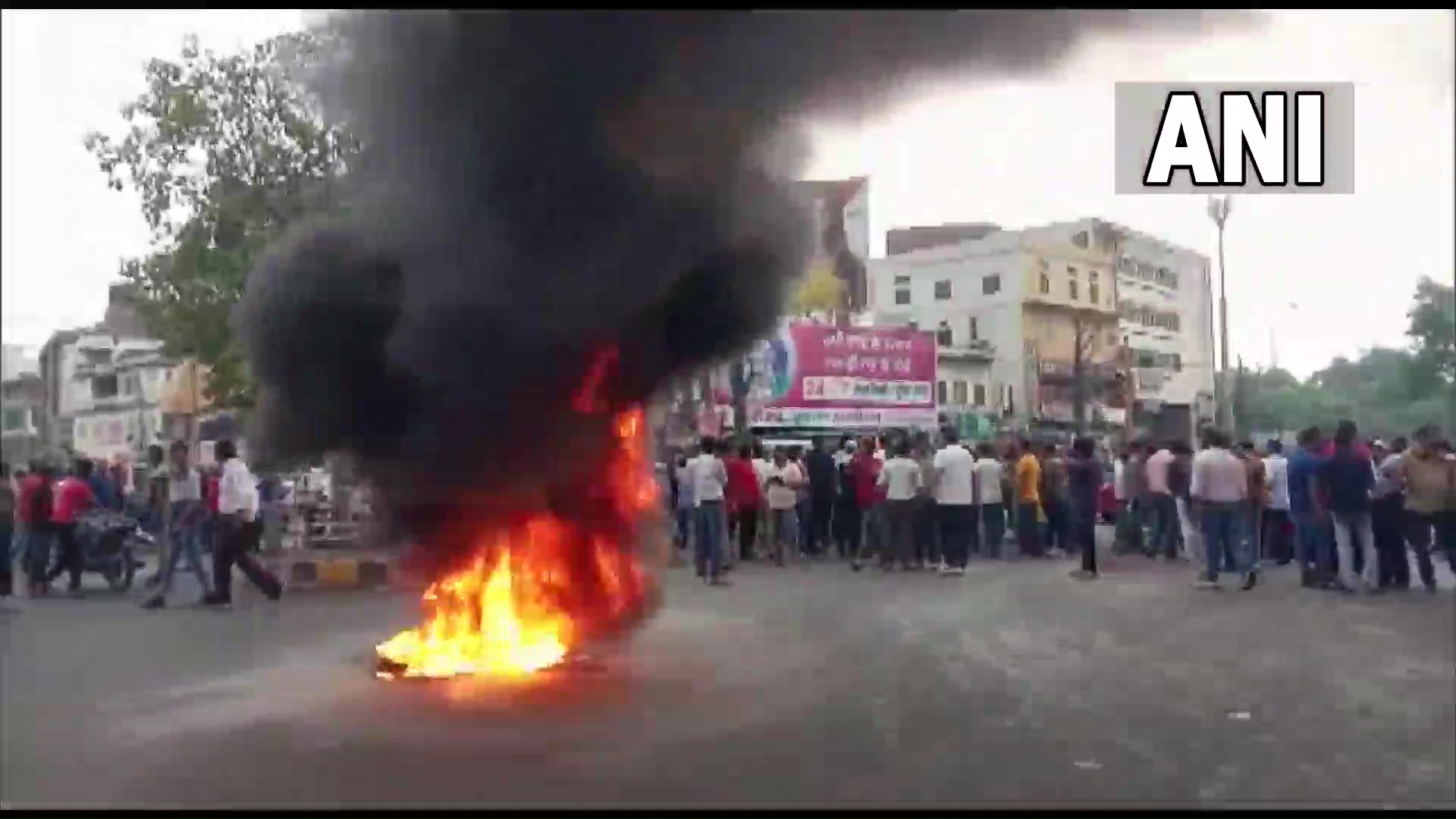 Amid the recent developments in the political scenario of Maharashtra, Shiv Sena rebel MLA Eknath Shinde confirmed on Tuesday that they are likely to return back to Mumbai shortly. READ MORE 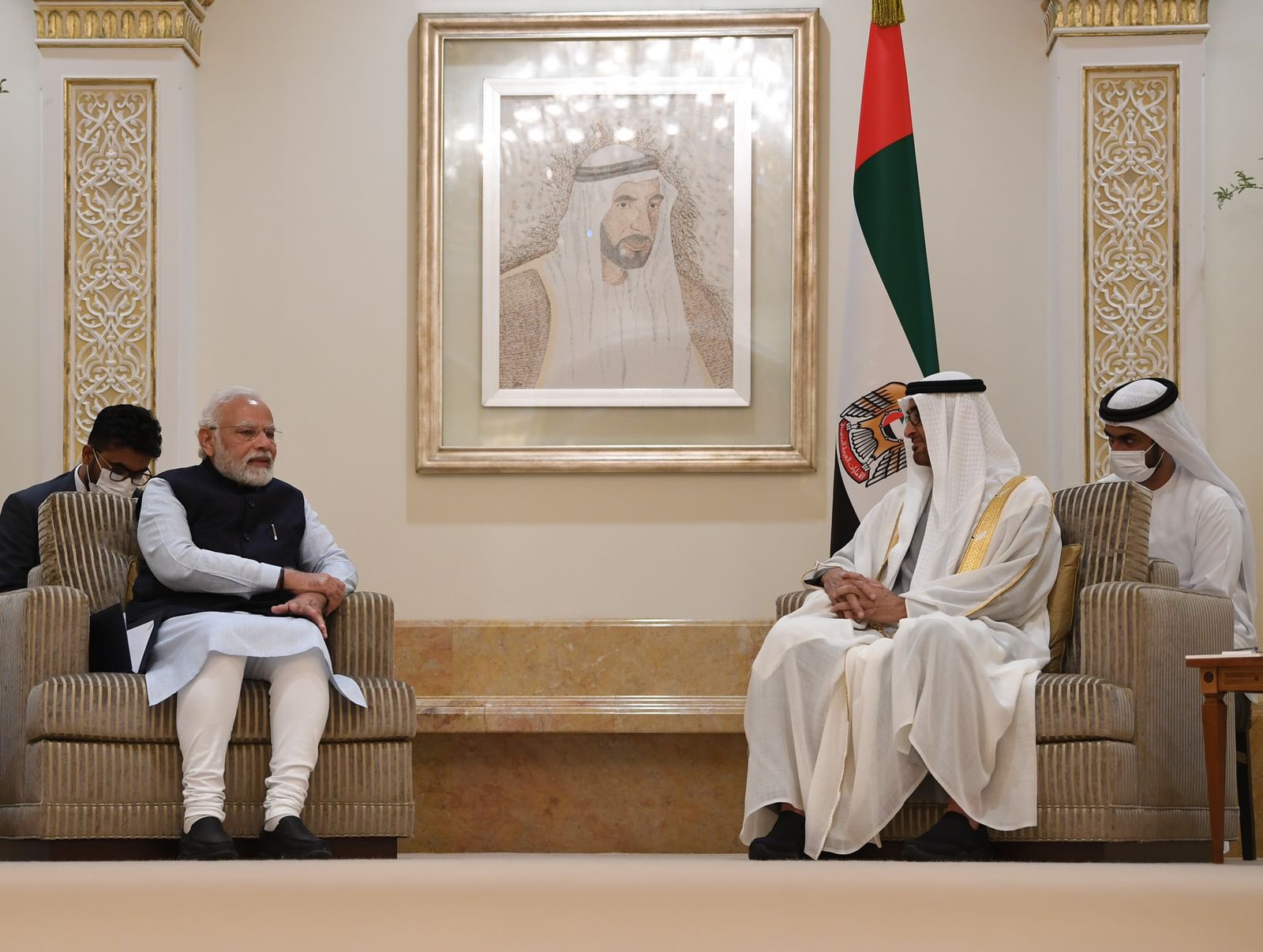 Fact Check: Video Showing The Flyover Bikes Mishap Is From Pakistan, NOT India 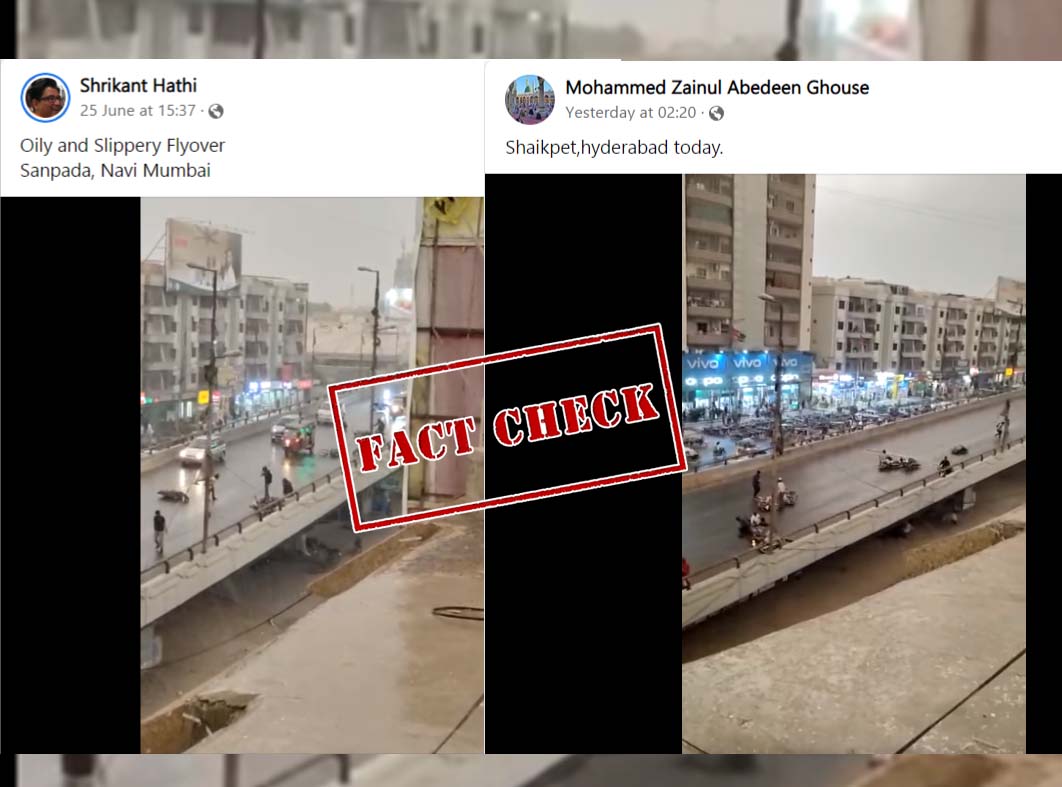