Kanpur Railway Station To Get A Facelift | Newsmobile
Saturday, August 13, 2022

Home Nation Kanpur Railway Station To Get A Facelift 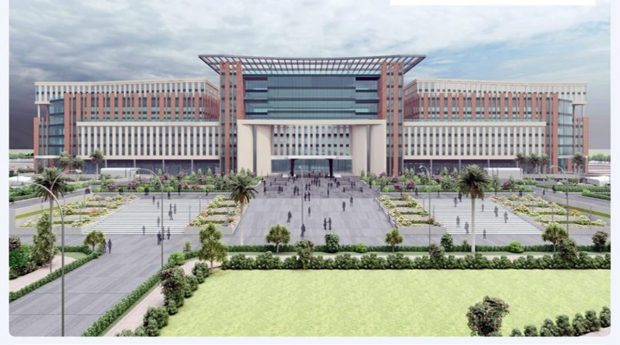 Kanpur: Kanpur Central, one of Uttar Pradesh’s significant railway stations, is getting a revamp. The Ministry of Railways recently shared a conceptual plan for Kanpur Central which revealed the upgrade.

Rs 712 crore revamp plan of Kanpur Central is expected to be done within the next 36 months.

“A notice to approachable tenders was issued last week,” NCR’s CPRO Shivam Sharma revealed to Surabhi Pandey of Express System integration. The new railway station will be a seven-story construction on Kanpur’s city side, also known as the ‘Ghantaghar’ side.

Kanpur Central will have world-class facilities with a food plaza, food courts, and basement parking, which will alleviate vehicular overcrowding in the area. Indian Railways is dedicated to the main causes of environmental well-being, and the Kanpur Central renovation project is proof of that commitment.

This indicates that the system would make use of the sun rays while reducing the use of lighting and will aid in the reduction of light pollution. The grand plan also mentions implementing rooftop solar panels to help produce electricity for the station. An emphasis will also be placed on renewable energy.

Central government-assigned Rs 12,000 crore in the 2022-23 Rail Expenditure for the renovation of stations such as Prayagraj and Kanpur previously this year.

The Indian Railways has been fixing up crucial stations from Uttar Pradesh to Madhya Pradesh to meet current requirements. West Central Railways recently published a collage of Bhopal railway station displaying the new look and comparing it with the old one.