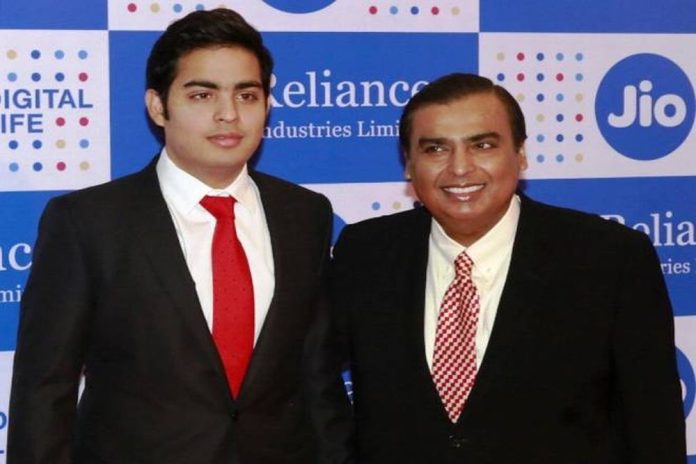 Reliance Infocomm.Ltd in a stock exchange filing confirmed that during the meeting on June 27th, “Akash M Ambani, the non-executive director, as chairman of the board of directors of the company” has been approved by the company’s board.

The filing further added that “This comes after his father resigned with effect from close of working hours on June 27th.”

According to reports, Pankaj Mohan Pawar was appointed as the Managing Director of the company, along with Raminder Singh Gujral and KV Chowdhary were added as independent directors.