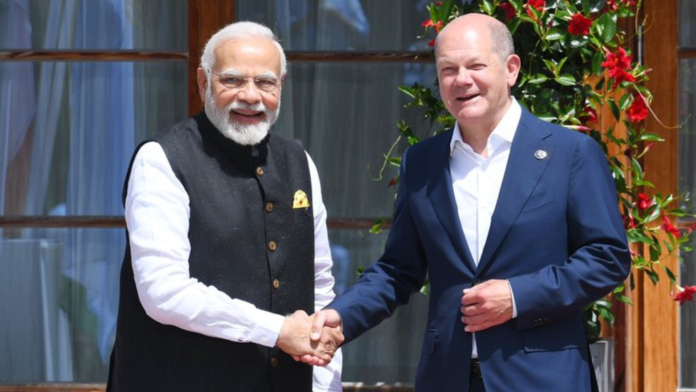 Munich: Prime Minister Narendra Modi’s Germany visit is packed with meetings with G7 leaders and partner countries along with discussions on issues ranging from environment, and energy, to counter-terrorism.