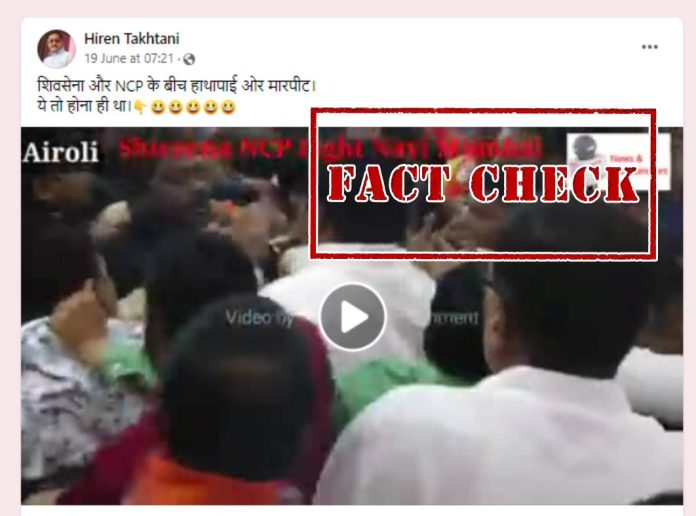 Politics has taken a curious turn in Maharashtra with some Shiv Sena MLAs rebelling against Chief Minister Uddhav Thackeray and moving to the rebel camp headed by Eknath Shinde.

In the above context, a video has gone viral on social media in which some people are seen fighting with each other. The video is shared with a caption claiming that it is of a fight between Shiv Sena and NCP in Navi Mumbai post the Maharasthra’s political crisis. Shiv Sena, NCP and the Congress had formed the Maha Vikas Aghadhi to run Maharshtra. 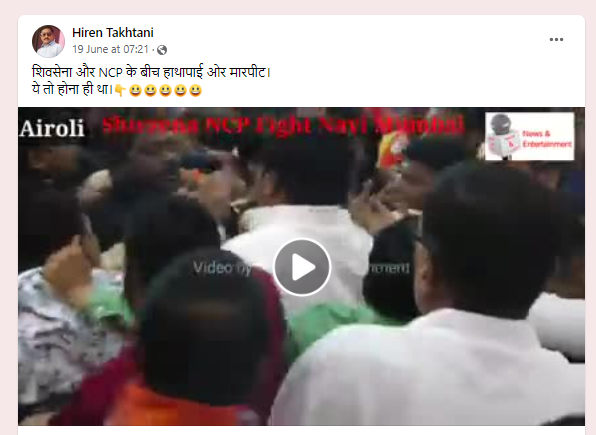 On doing a Google Reverse Image Search with one of the screenshots, we found that the same video was uploaded by the YouTube channel, News And Entertainment Web on March 1, 2019, with the caption: “Shiv Sena and NCP Fight at Airoli Navi Mumbai.” 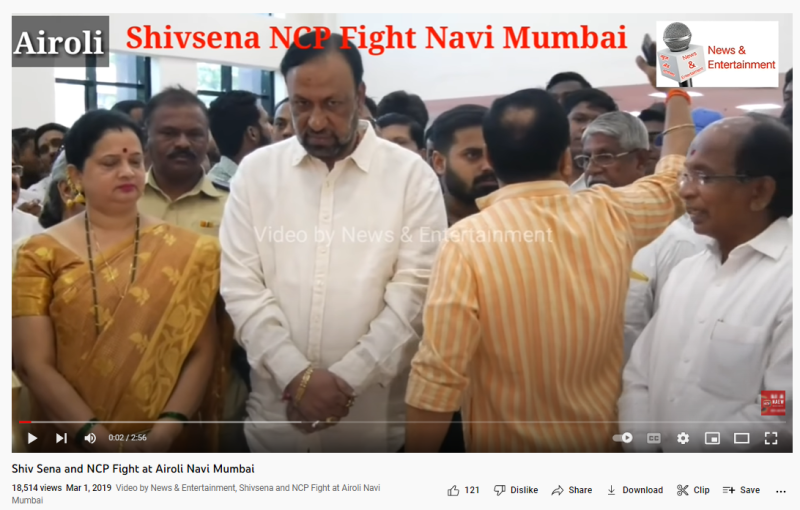 We found the report was also published by The Hindu on March 2, 2019. An inauguration event at Airoli turned into a war zone between Nationalist Congress Party (NCP) and Shiv Sena corporators. 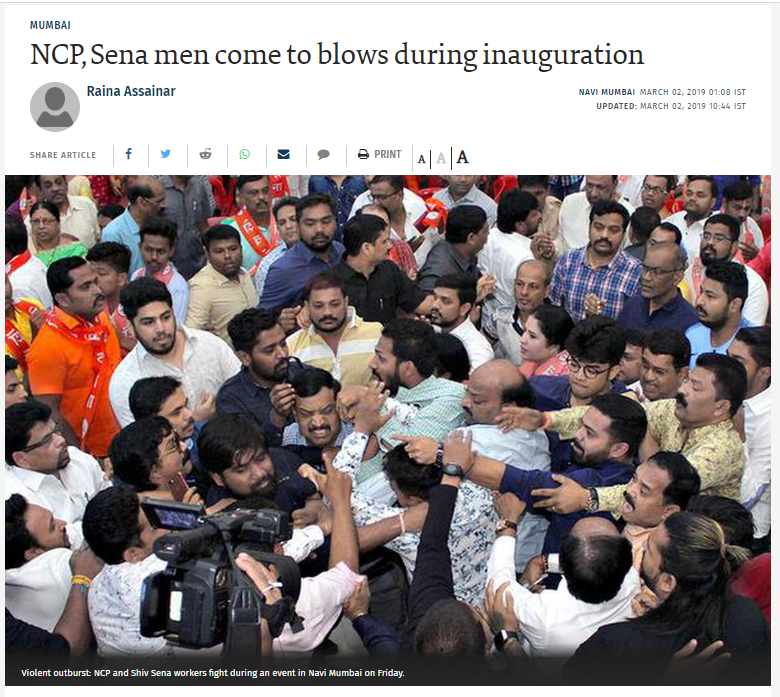 Hence, we can ascertain that the viral video is old.