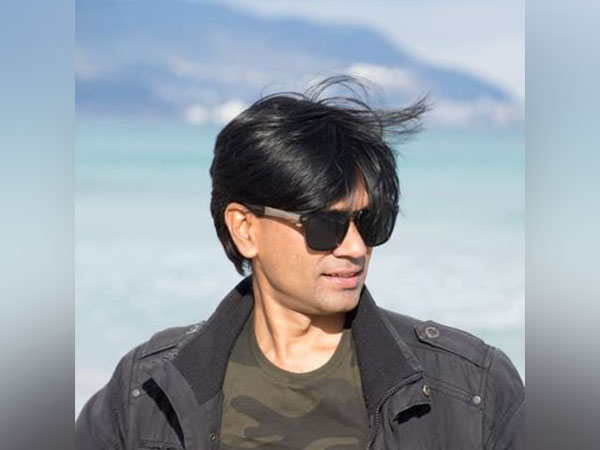 According to police, a case was registered under 153A and 295A IPC against Mohammed Zubair, and was arrested after having sufficient evidence on record. He is likely to be taken to a duty magistrate for further proceedings of police custody.

Delhi police in a statement confirmed that the case is registered after a complaint filed by a Twitter user accusing a handle under the name of Mohammad Zubair, who is accused of hurting the religious sentiments of a community by a post.

Senior Officials from Delhi Police further confirm that “The said post of Mohd. Zubair containing pictures & words against a particular religious community are highly provocative & done deliberately which are more than sufficient to incite hatred among people which can be detrimental for maintenance of public tranquillity.”

Delhi Police officials further added that “During the investigation, the conduct of Mohd Zubair was found questionable, which warranted his custodial interrogation to unravel conspiracy in this matter.  Accordingly, he has been arrested & is being produced before the court for seeking police custody”.

Zubair, the co-founder of Alt news, has courted controversy earlier as well. Alt News, claims to be a fact-checking website but has not been a verified signatory of the International Fact-Checking Network. The global body of fact-checkers

Alt News mentioned that they were not given a copy of the FIR even after repeated requests.