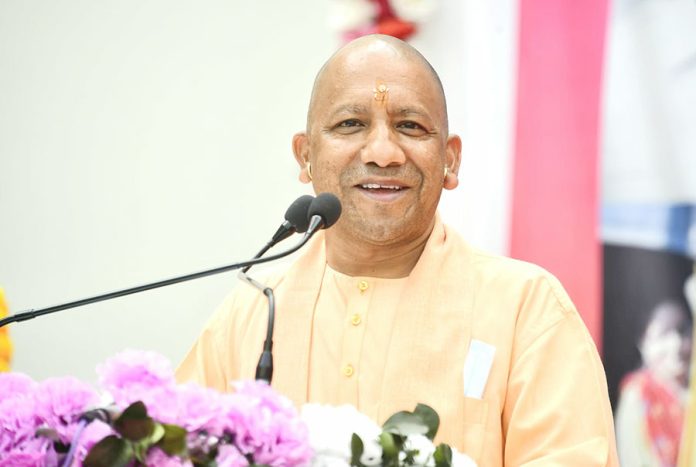 Varanasi: Uttar Pradesh Chief Minister Yogi Adityanath’s helicopter had to make an emergency landing in Varanasi after a bird hit the chopper mid-air on Sunday.

CM Yogi Adityanath was travelling to Lucknow after his review visit to Varanasi. The incident took place soon after the chopper left Reserve Police Lines in Varanasi.

District Magistrate Kaushalraj Sharma confirmed the news of the emergency landing after bird-hit and said that the staff and CM are safe and will be travelling from another aircraft to Lucknow.

CM Yogi was in Varanasi to review the developmental work carried out in Kashi Vishwanath Temple on Saturday following a night’s stay in the town. He was scheduled to leave for Lucknow early morning which got delayed after the incident.