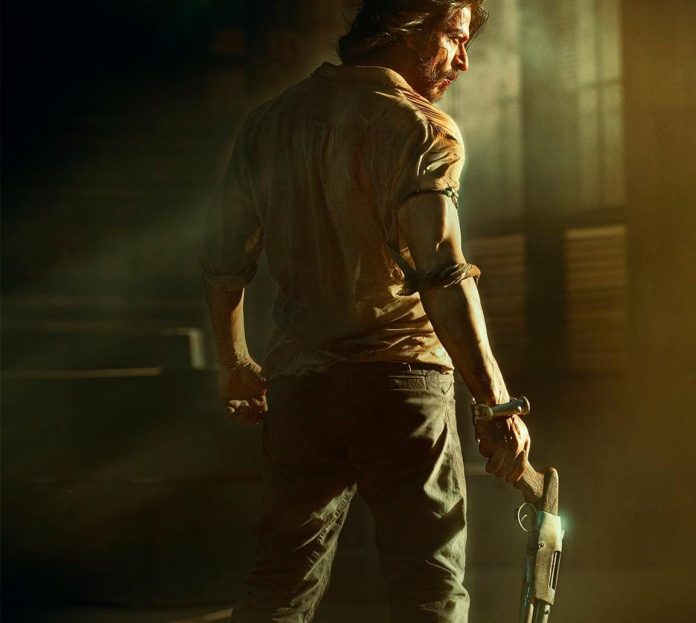 Shah Rukh Khan completes 30 years in Bollywood and the actor made his silver screen debut with the 1992 film Deewana and today he completes three decades in the film industry.

To mark 30 years in Hindi film industry, King Khan shared the motion poster of ‘Pathaan’. SRK thanked fans for the abundant love that he received over the course of his 30-year-long career and wrote about “continuing” the journey with Pathaan. He captioned the post: “30 yrs and not counting cos your love and smiles have been infinite. Here’s to continuing with Pathaan. Celebrate Pathaan with YRF50 on 25th January, 2023. Releasing in Hindi, Tamil and Telugu.”

30 yrs and not counting cos ur love & smiles have been infinite. Here’s to continuing with #Pathaan.

Pathaan also stars Deepika Padukone and John Abraham. The film will release in Hindi, Tamil and Telugu on January 25, 2023

Meanwhile, fans flooded Twitter with lots of love and support as the actor completes 3 decades in B’town: