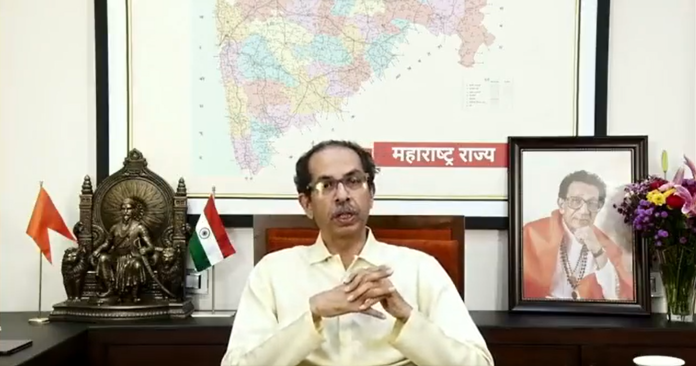 Mumbai: As the clouds of uncertainty hover over the Maharashtra government, Maharashtra Chief Minister Uddhav Thackeray has called a meeting of the party’s national executive committee on Saturday at 1 pm.

The meeting will be held in Shiv Sena Bhavan which the Chief Minister will join virtually.