Google honoured globally renowned Jewish German-Dutch diarist and holocaust survivor Anne Frank on Saturday and marked the 75th anniversary of the release of her autobiography, “The Diary of a Young Girl by Anne Frank,” with a doodle video.

On its search page, the search engine has presented a slide show of Anne Frank with actual quotes from her diary, which explain her and her friends and family’s experiences living in hiding for more than two years. 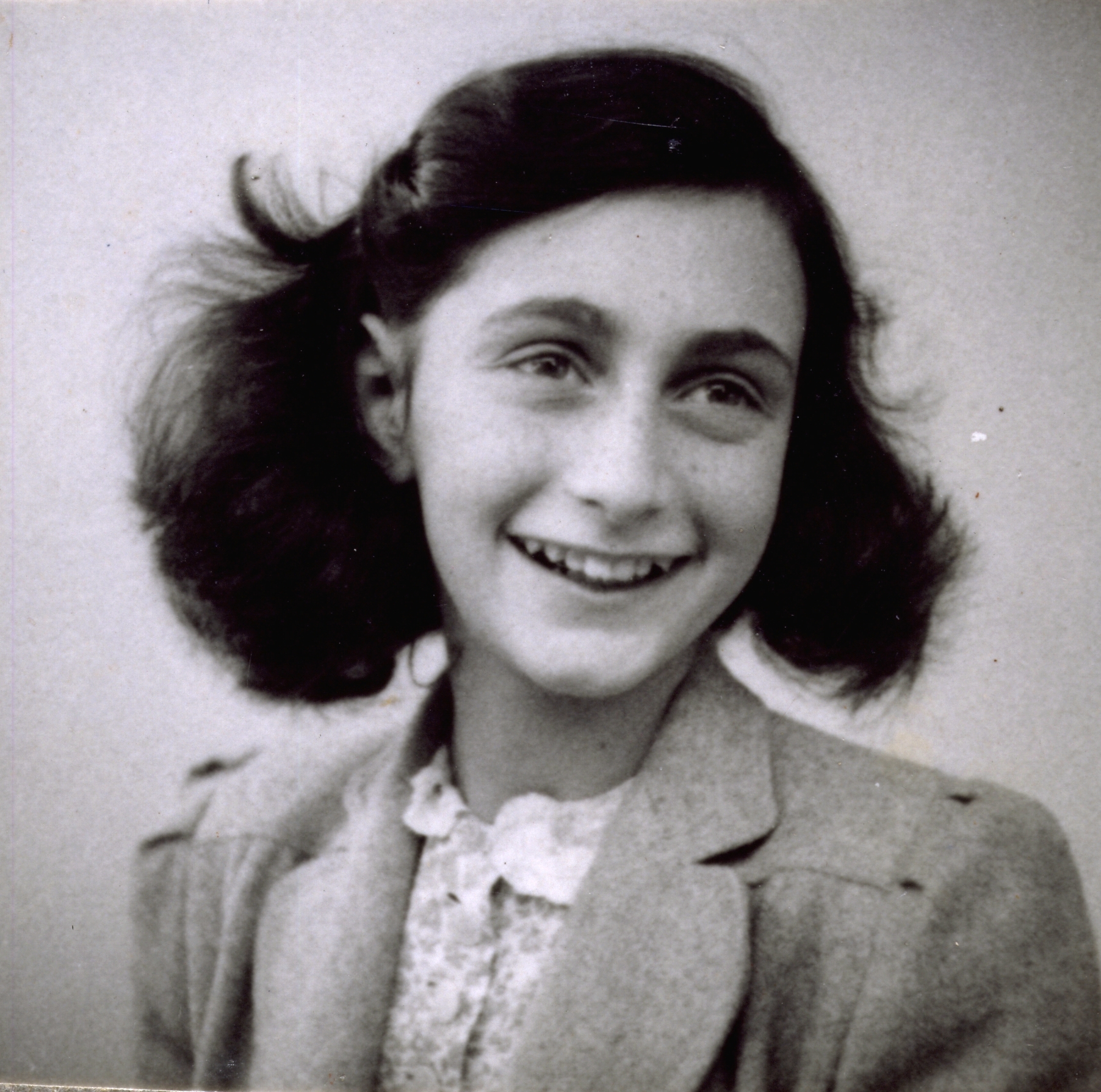 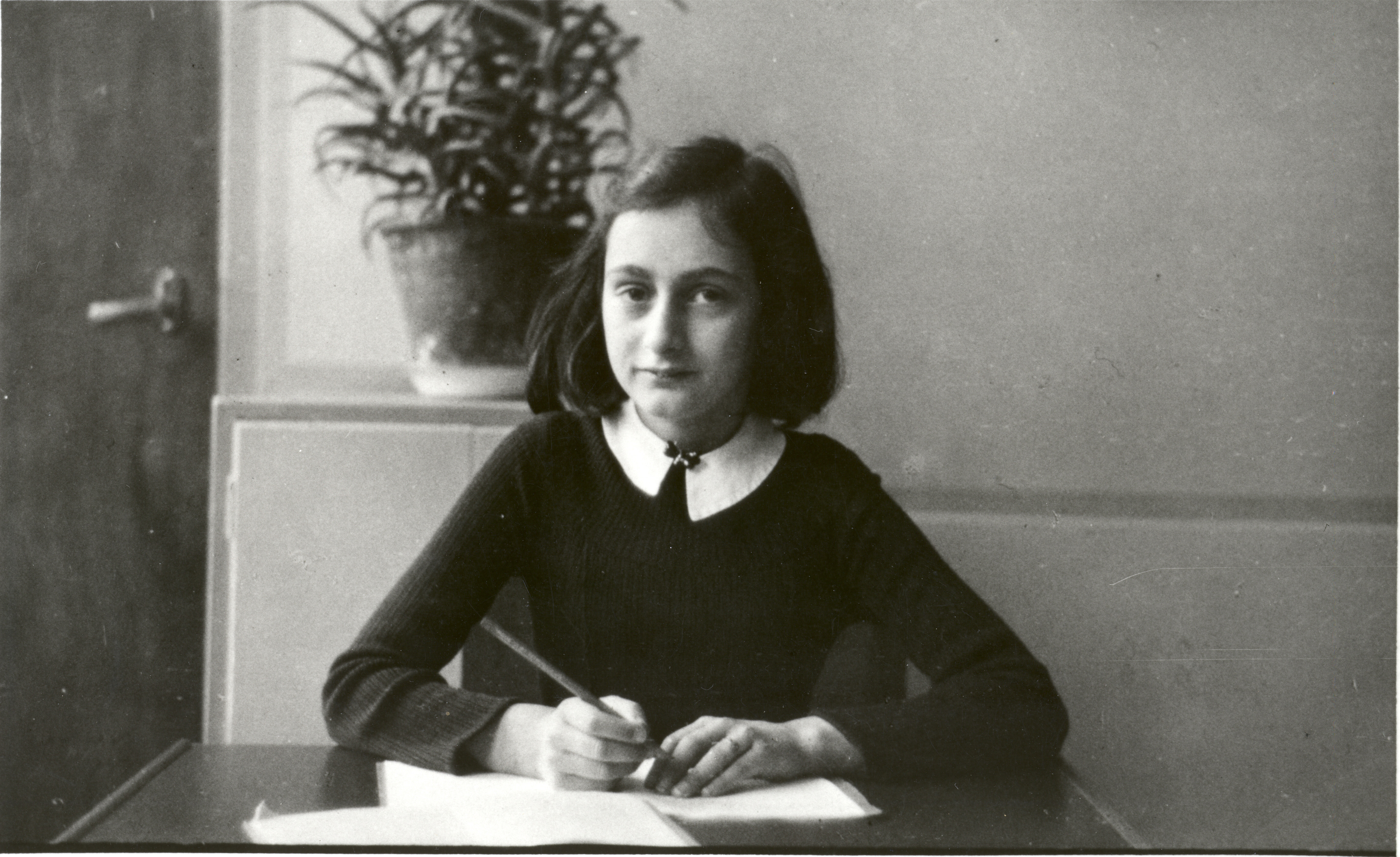 “Although only written between the ages of 13-15, her personal account of the Holocaust and events of the war remains one of the most poignant and widely-read accounts to date. Today’s Doodle features real excerpts from her diary, which describes what she and her friends and family experienced in hiding for over two years. Today is the 75th anniversary of the publication of her diary, which is widely considered one of the most essential books in modern history.” Writes Google in its note to the slideshow.

Anne, born in 1929 and was only 15 years old when she last said bye to a living being, her cat and had to face inhumane conditions in concentration camps.

‘The Dairy of a Young Girl by Anne Frank’ is translated into 80 languages, Frank’s memoir is a staple in today’s classrooms, utilized as a tool to educate generations about the Holocaust and the terrible dangers of discrimination and tyranny.

Google thanked Anne for sharing a critical window of her experiences.