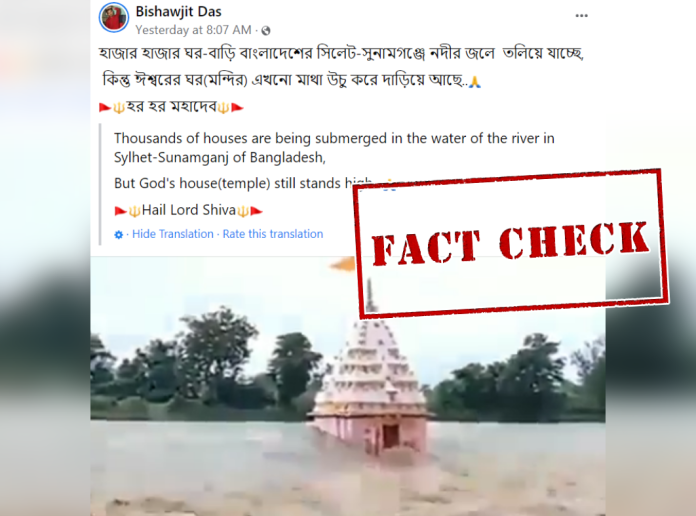 India’s northeastern region and several parts of Bangladesh including Sylhet are seeing the worst flooding in nearly 20 years, which has affected millions of people.

In this backdrop, a video showing a temple standing in gushing waters is being widely shared on social media linking it to flooding in Sylhet.

(English translation: Thousands of houses are being submerged in the river in Sylhet-Sunamganj of Bangladesh, But the house of God (temple) is still standing with its head held high) 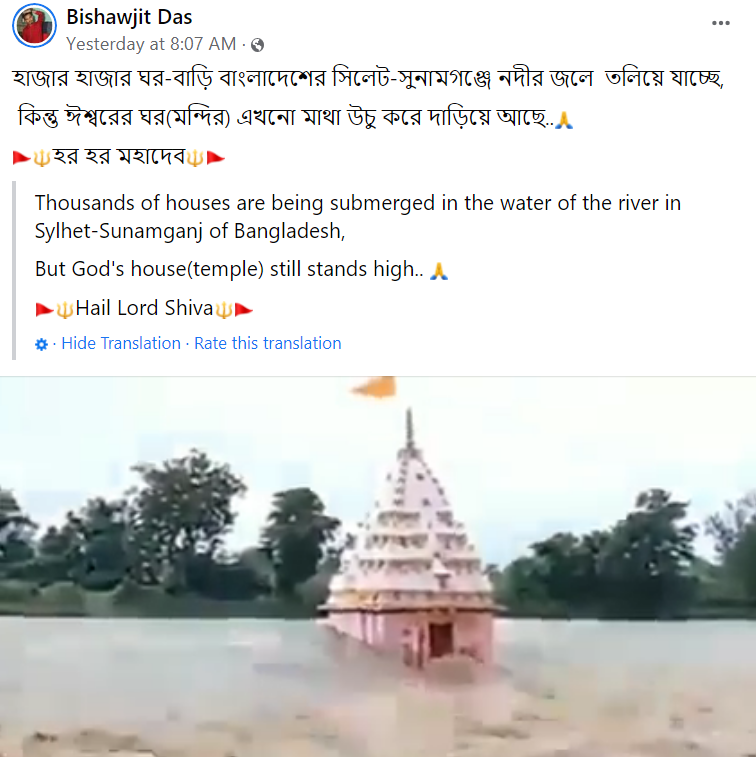 A simple Reverse Image Search directed us to a YouTube video uploaded on September 15, 2021, which carried the same viral video stating that it was the Shri Kapileshwar Temple in Sarangpur, Madhya Pradesh. 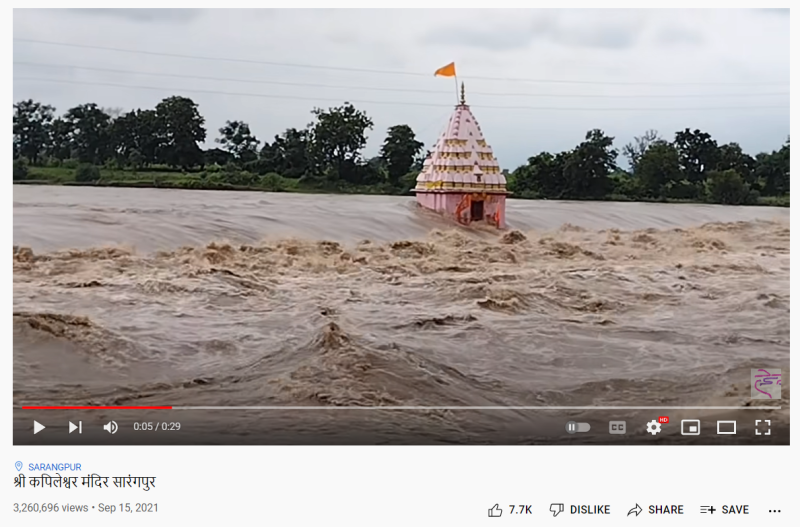 The same visuals were also carried in another YouTube video dated August 22, 2020, with the description, “Sarangpur#MP: Reporter- Shafiq Ansari on river drain overflowing due to heavy rains.” 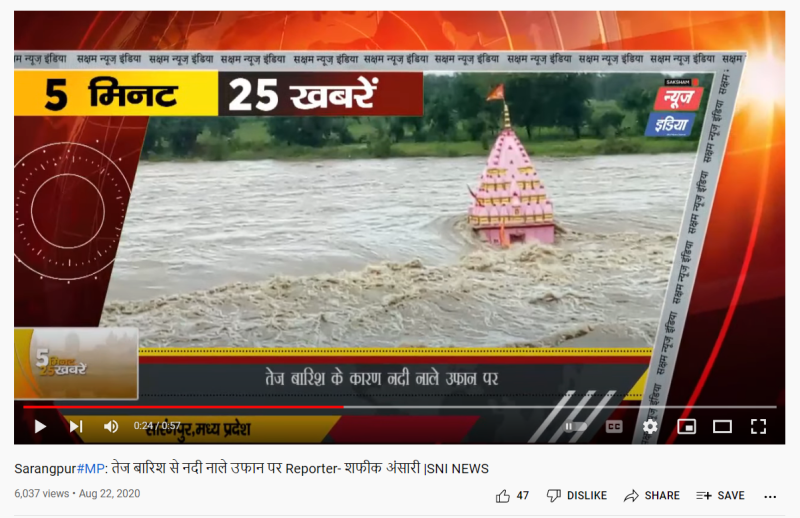 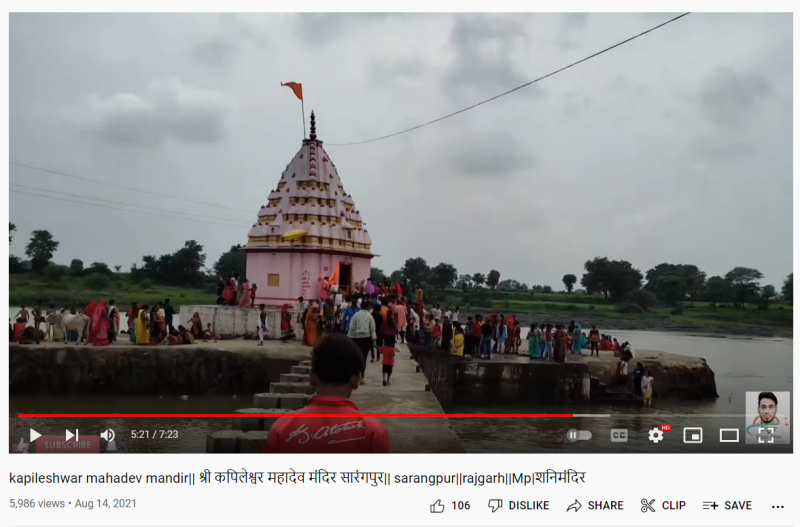 We further searched on Google Maps and found that this temple is located in the middle of the Kali Sindh river in Madhya Pradesh. 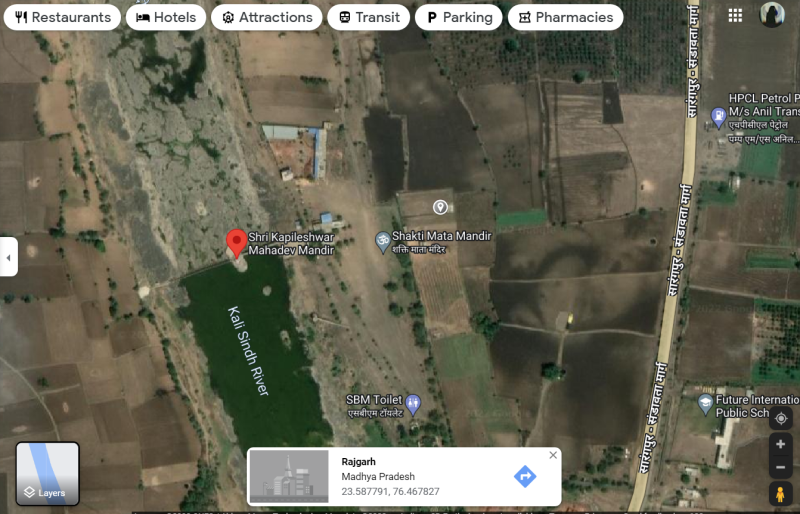 Thus, it is evident from the above information that an old video from Madhya Pradesh is being falsely linked to recent floods in Bangladesh.