Charlie Puth and BTS’ Jungkook’s ‘Left and Right’ Is a Treat For The Eyes | Newsmobile
Friday, December 2, 2022

Home Music & Entertainment Charlie Puth and BTS’ Jungkook’s ‘Left and Right’ Is a Treat For... 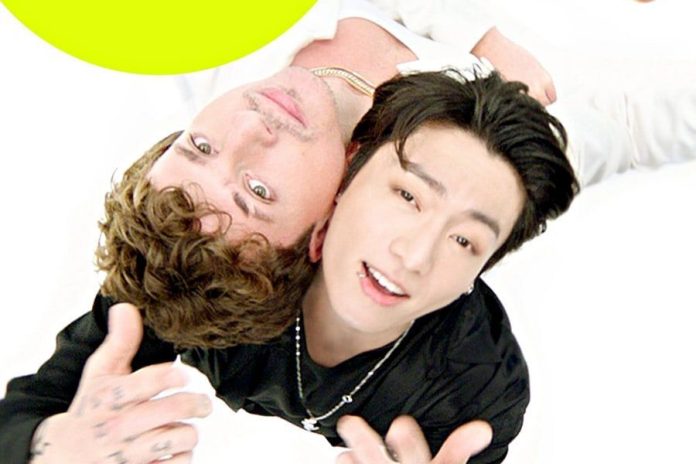 The song Left-Right is finally out on all the streaming platforms making buzz and breaking records parallelly. As Charlie Puth is known for his diverse collaborations with various celebs from around the globe, this time he featured Korean-Pop Star Jungkook in his music video Left-Right which is now streaming on multiple music platforms and YouTube as well.

The left-Right song was rolled out on the 24th of June over music streaming platforms such as iTunes, Spotify, etc. and within 20 minutes of release, the song managed to reach 500k plays globally. Charlie tweeted about it and showed his gratitude towards the audience shattering love for the new album. Later, Charlie also tweeted for a 10 Million views alert on YouTube within 12 hours.

The collab of Charlie and Jungkook Debuted at #1 on Worldwide iTunes chart after the song was on the internet.

It was the first project for Jungkook after the Korean-Pop band BTS announced to take a break from group projects and work individually on solo projects. Jungkook and Charlie were earlier also seen together sharing the stage at MBC Plus x Genie Music Award, singing ‘We don’t talk anymore’ and grooving together.

The music video is 2 minutes 39 seconds long and seems to be colorful and joyous. Both the artist can be seen grooving and enjoying while recording themselves for the final cut. In the previous week, Charlie Putt gave the spoiler by revealing the collab on Instagram by posting a video in which they both can be seen jamming together while Post-Production process.