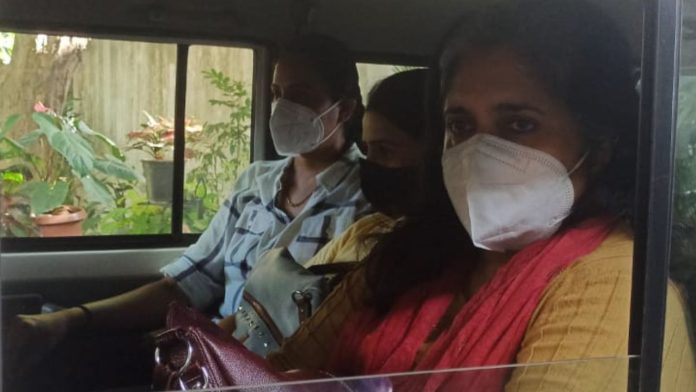 Home Minister Amit Shah in an interview with ANI said that the NGO run by Teesta Setalvad provided baseless information about the 2002 Gujarat Riots to the police.

Amit Shah said that “I have read the judgement very carefully. The judgement clearly mentions the name of Teesta Setalvad. The NGO that was being run by her – I don’t remember the name of the NGO- had given baseless information about the riots to the police,”.

The Supreme Court on Friday dismissed as “devoid of merit” an appeal by Zakia Jafri in a plea challenging SIT’s clean chit to the then chief minister of Gujarat, Narendra Modi.

Shah added that “It was Setalvad’s NGO that gave an application involving BJP workers in every police station and the pressure of the media was such that every application was treated as truth.”

The top court gave a clean chit to Prime Minister Narendra Modi and said that Setalvad, co-petitioner in the case, exploited the emotions of Zakia Jafri.

The top court observed that “Antecedents of Teesta Setalvad need to be reckoned with and also because she has been vindictively persecuting this lie [dispute] for her ulterior design by exploiting the emotions and sentiments of Zakia Jafri, the real victim of the circumstances,”.