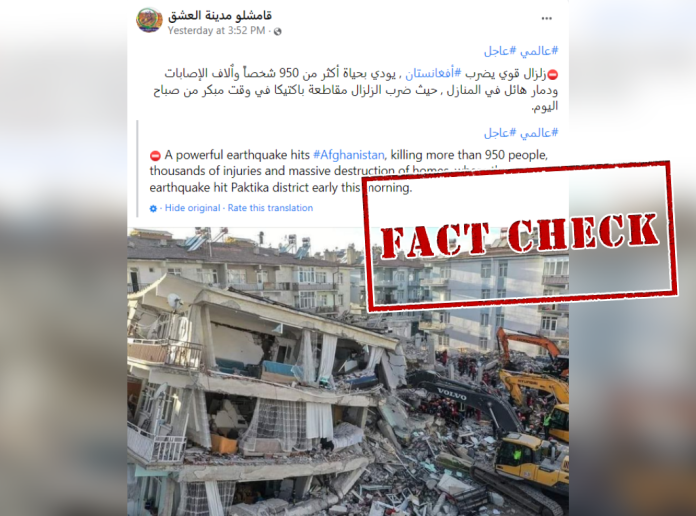 On June 22, a strong earthquake struck a remote, mountainous area of eastern Afghanistan, close to the Pakistani border, killing at least 1,000 people and wounding nearly 1,500.

Against this backdrop, an image showing a collapsed building is being widely shared on social media linking it to the recent Afghanistan earthquake. 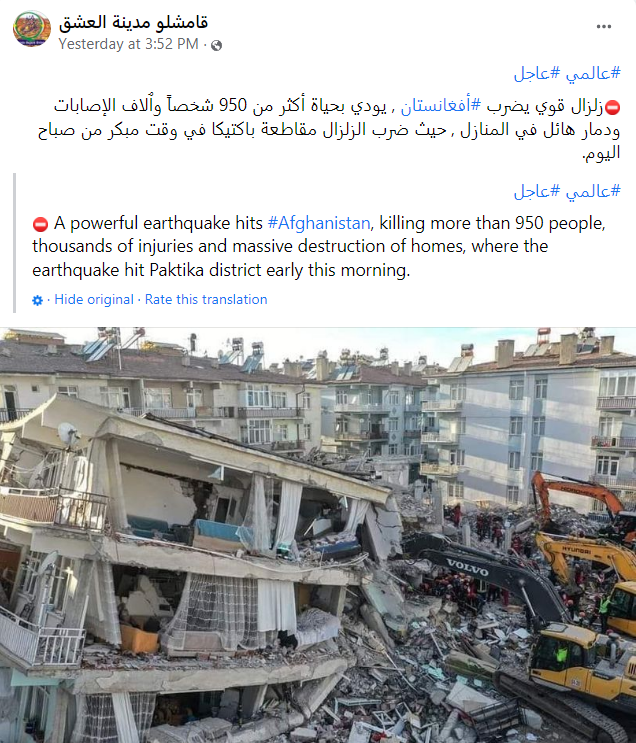 Doing a simple Reverse Image Search directed us to Getty Images, which carried the same viral image on January 26, 2020.

The image description reads: “Rescue workers at the scene of a collapsed building on January 26, 2020, in Elazig, Turkey. The 6.8-magnitude earthquake injured more than 1,600 people and left some 30 trapped in the wreckage of toppled buildings. Turkey sits on top of two major fault-lines and earthquakes are frequent in the country.” 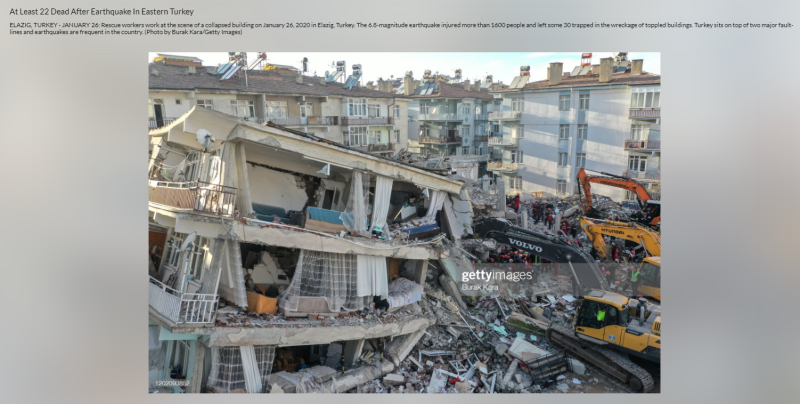 The same image was also featured in a Bloomberg article, dated January 31, 2020, with the description: “Rescue workers at the scene of a collapsed building in Elazig following an earthquake on January 26.” 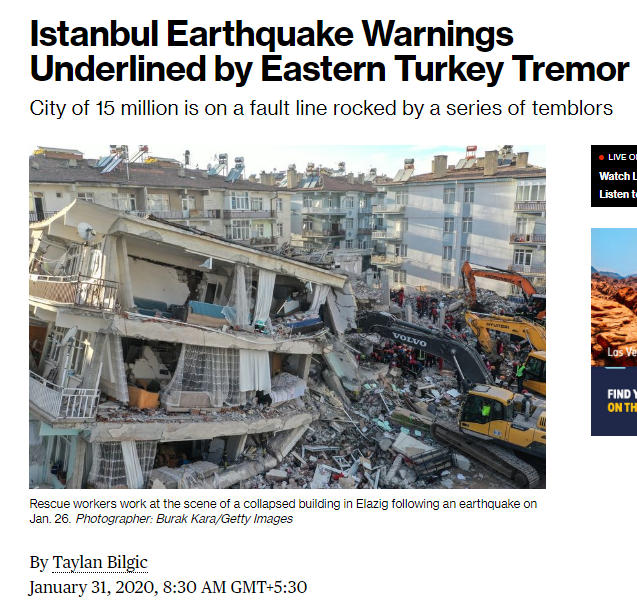 Searching further, we found many news articles published in January 2020 that reported the same earthquake, stating “at least 22 people died and hundreds injured in eastern Turkey after an earthquake rattled the region on Friday evening, according to authorities.” 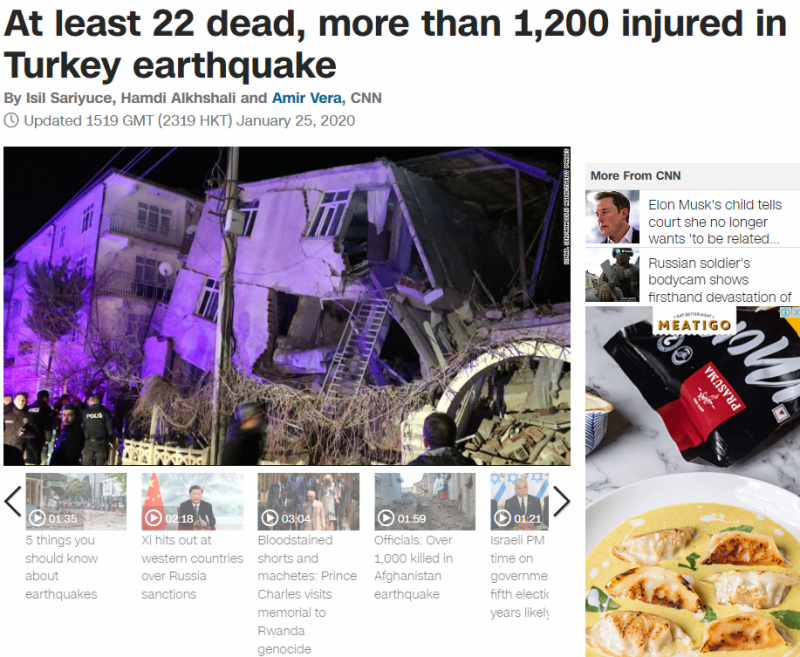 Thus, it is evident from the above information that the viral image is not related to the recent Afghanistan earthquake.