China’s Appalling Behaviour In LAC And SCS Is A Matter Of Concern: Australia | Newsmobile
Sunday, August 14, 2022

Home Trending Now China’s Appalling Behaviour In LAC And SCS Is A Matter Of Concern:... 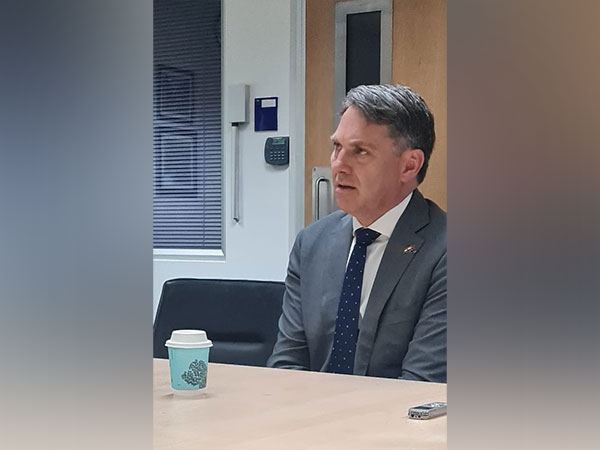 New Delhi: Australia’s Deputy Prime Minister and Minister of Defence Richard Marles in a press briefing at the Australian High Commission in New Delhi said that China’s appalling behaviour in the South China Sea (SCS) is similar to what we witnessed at the Line of Actual Control (LAC).

He expressed concern over the fact that a country is trying to settle border disputes not by rules but with power. He said, “We have seen that in the South China Sea and with India along the LAC two years back, the appalling behaviour with Indian soldiers. We stand in solidarity with India in respect of that incident (Galwan). For us, we are experiencing that in the South China Sea (SCS),”.

Along the SCS, artificial construction of islands and island reclamation are taking place. In a sharp remark, China is challenging the established rule-based order which is important for regions, both in LAC and SCS.

On the matter of working closely with India, he said that both the countries are working closely for the past two decades to assert a rule-based order. On defence ties with India, he said that “ We had a meeting with the Defence Minister of India…we have invited him to Australia…we need more such engagement. Greater engagement between two Defence forces to ensure we become more and more closer,”.