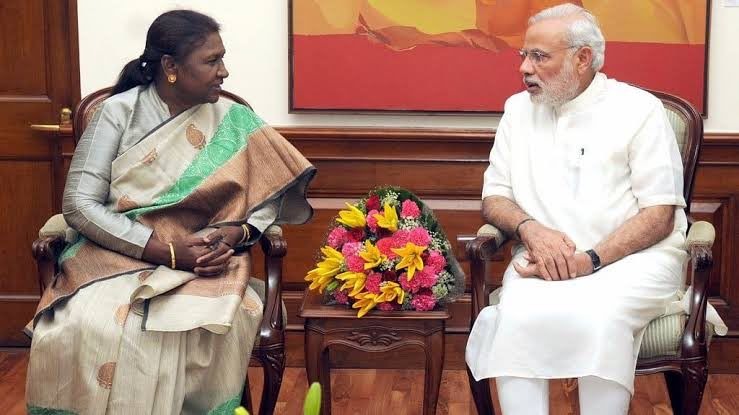 Droupadi Murmu, who was on Tuesday declared BJP-led NDA’s presidential candidate, is a former Governor of Jharkhand and a former Odisha minister. READ MORE

‘No Question Of Roll Back,’ Says NSA Ajit Doval On Agnipath Scheme 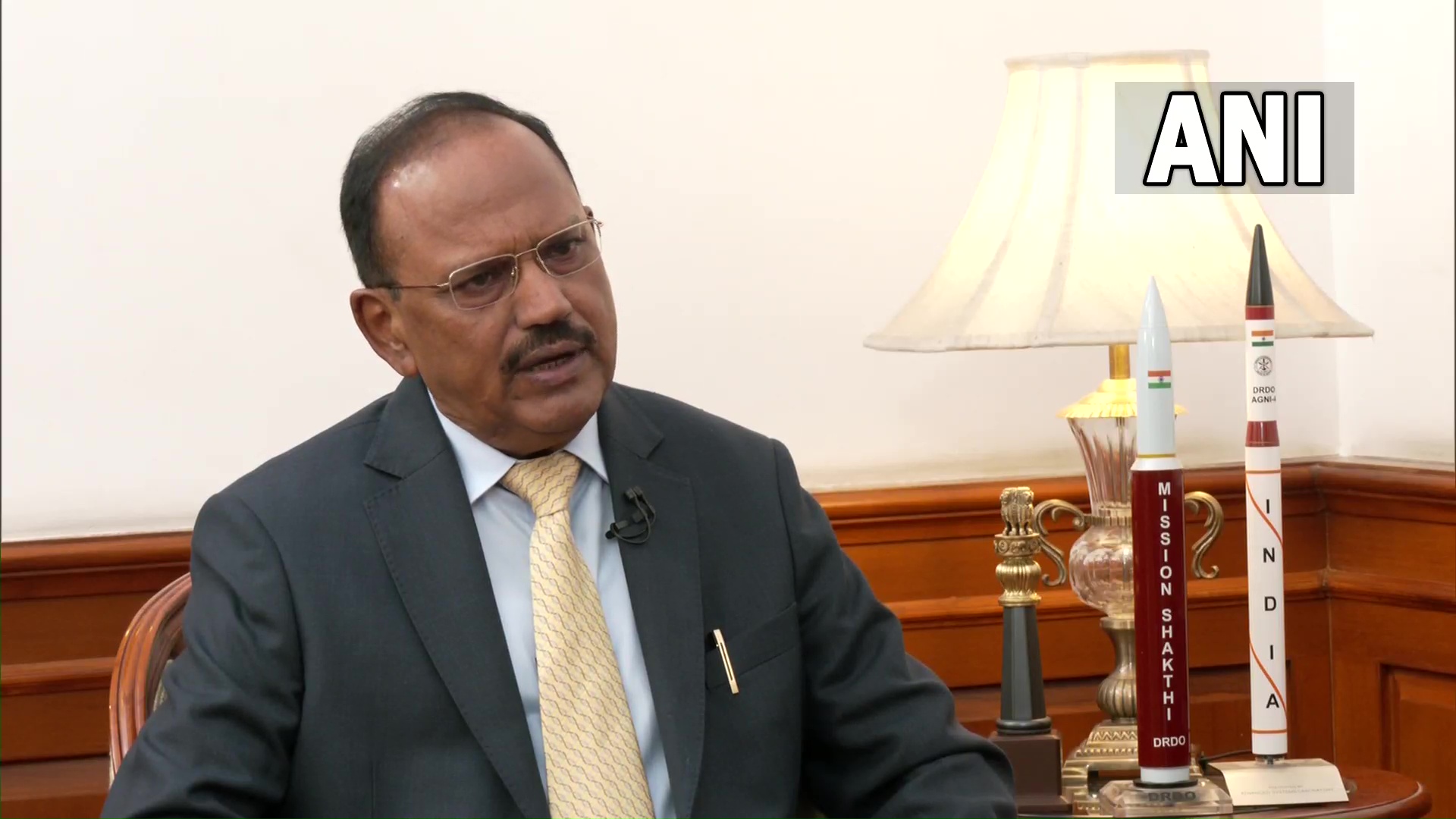 Amid instances of protest over the Agnipath Scheme in several parts of the country, National Security Advisor Ajit Doval on Tuesday said that we have to change and be prepared for tomorrow and claimed that the scheme will not be rolled back. READ MORE 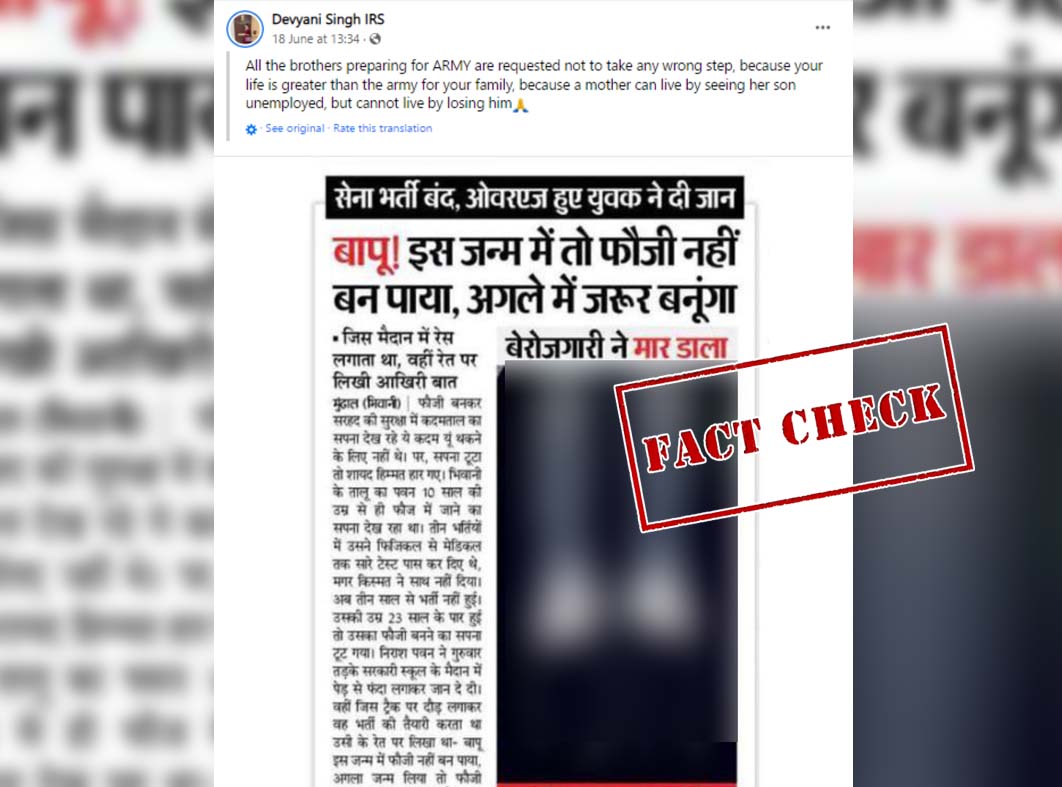 With the Indian Test squad already starting their practice schedule ahead of the final test match against England at Edgbaston, Indian all-rounder Ravichandran Ashwin could not board a flight to England to join the squad after being tested positive for COVID. READ MORE