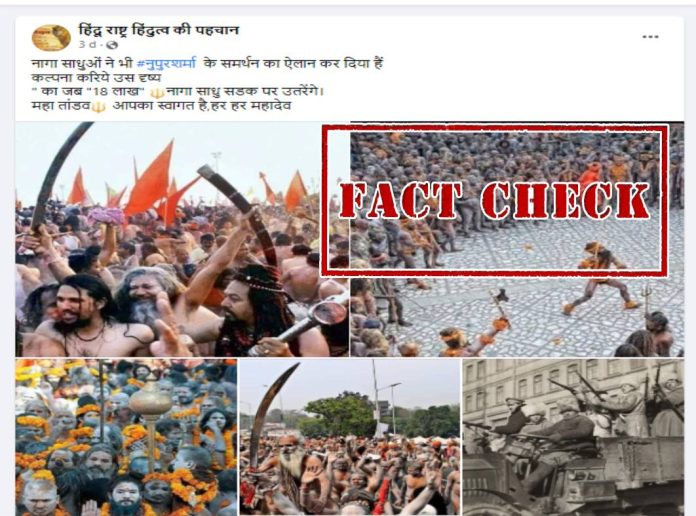 Social media users are sharing images of Naga Sadhus carrying swords. The images claim that they are protesting in support of former BJP spokesperson, Nupur Sharma, who sparked the controversy over remarks on Prophet Mohammad. 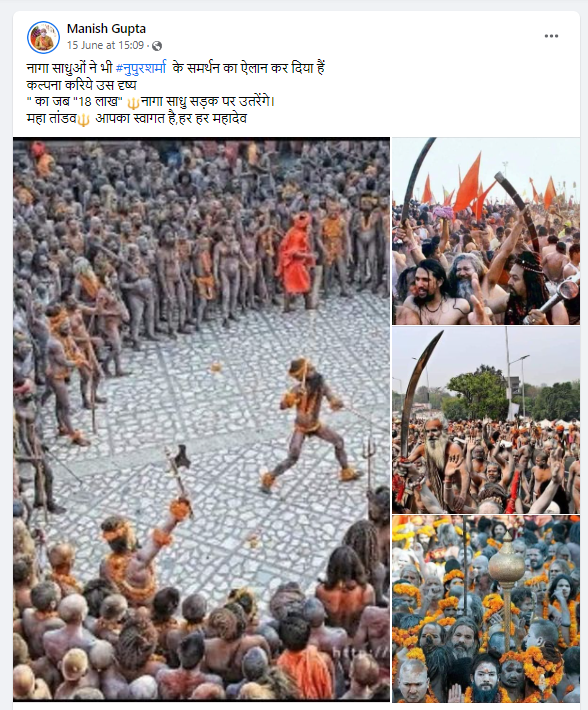 When NewsMobile fact-checked the claim, it was found to be fake. 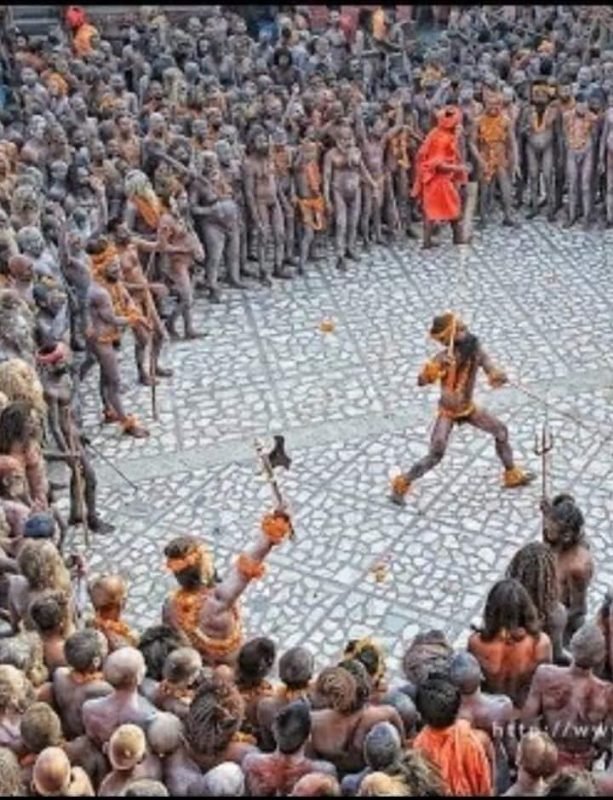 On doing a Google Reverse Image Search, we found the same image uploaded by a website Yatradha.com, dated May 13, 2020. The image claimed that it was of Kumbh Mela. 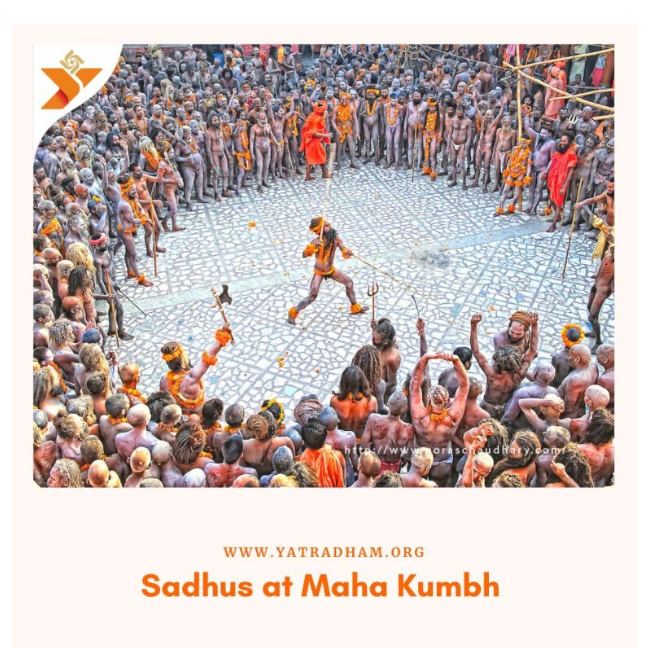 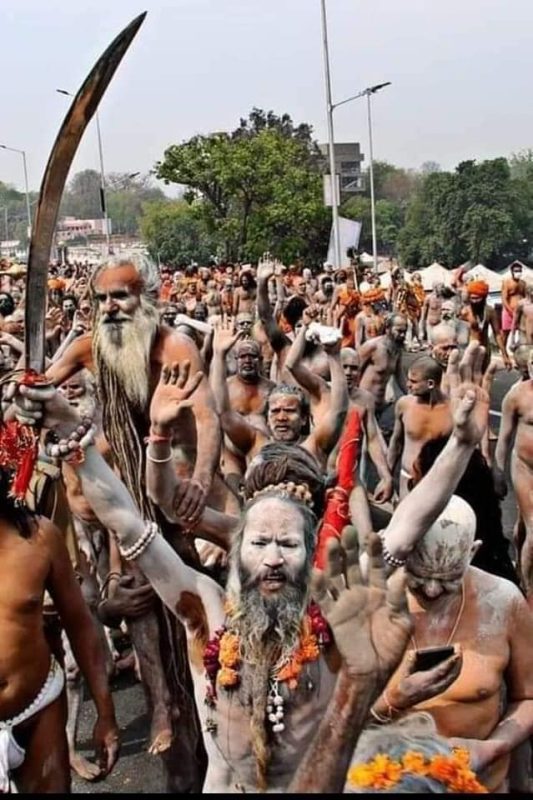 We also found the same image uploaded by the NewsLive.com website on April 12, 2021. The article associated with the image claimed that it was of believers who came to take a dip in Ganga during Kumbh Mela in Haridwar. 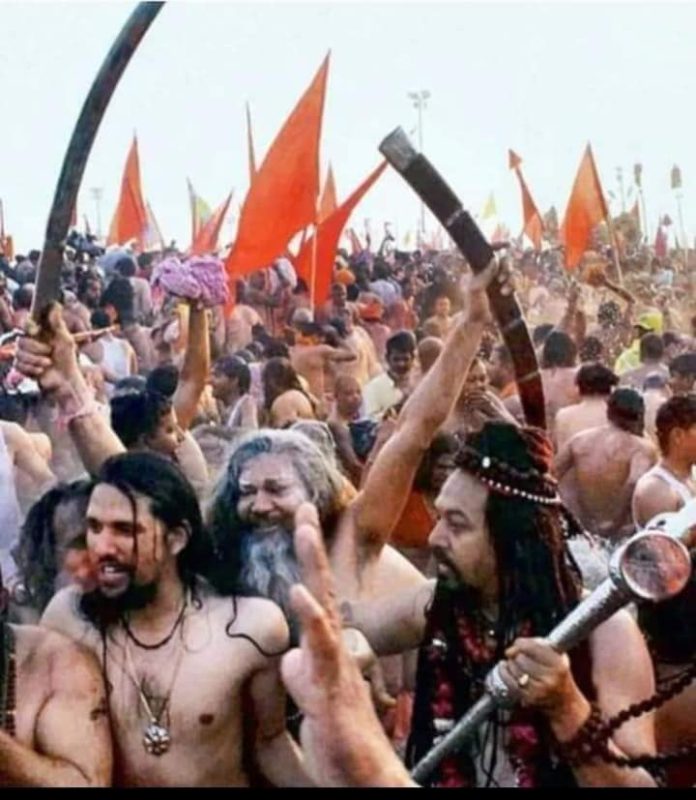 We found the same image was also uploaded by India TV, dated July 3, 2014, with a caption: “Naga sadhus asked to gather to confront Sai Baba followers.” 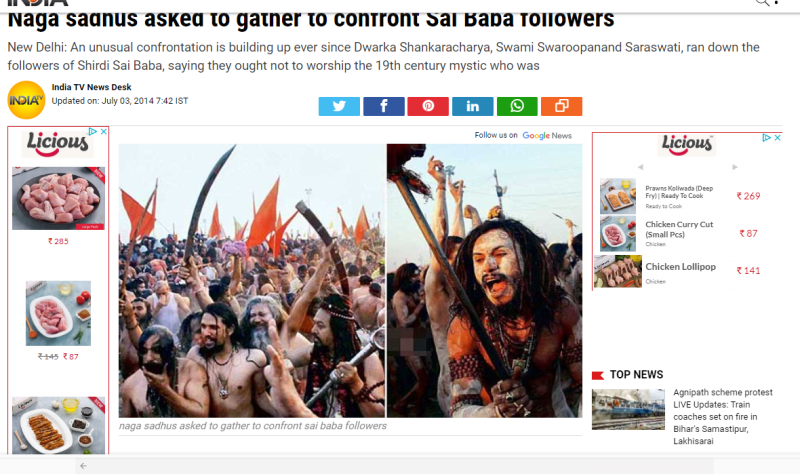 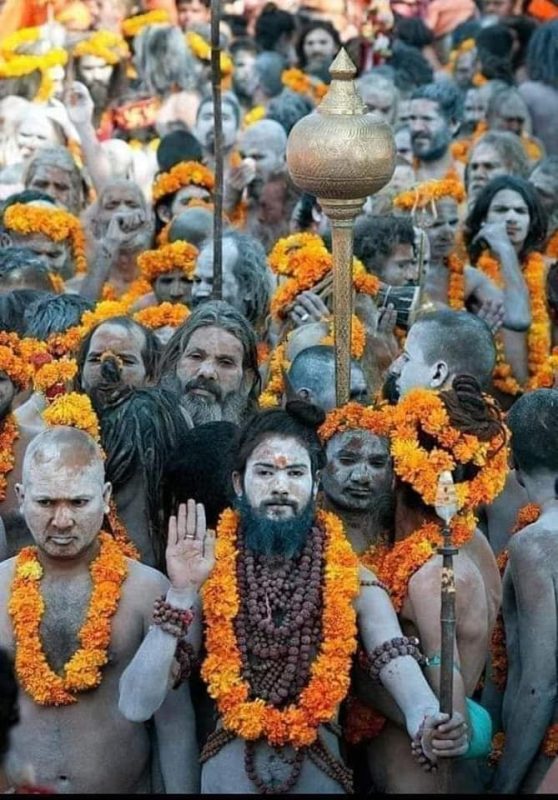 Another website — Abhishekhajela — had also uploaded the same image with a caption claiming that it was of Kumbh Mela. 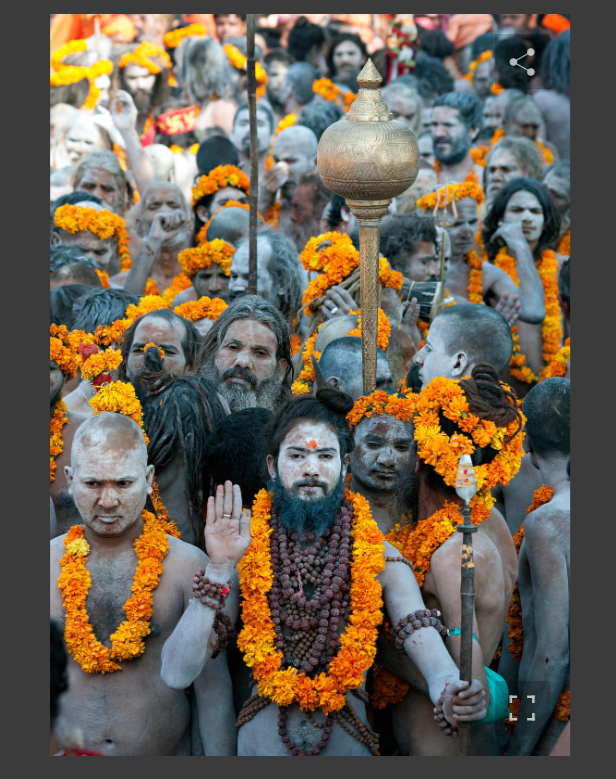