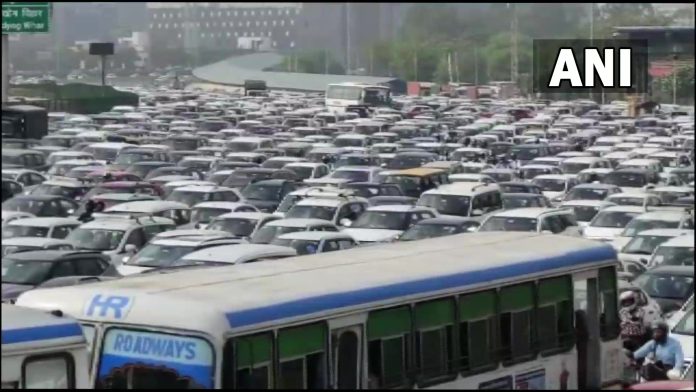 New Delhi: In the wake of Bharat Bandh on Monday amid the stir over the Agnipath Recruotmemt Scheme, security forces have been deployed in several parts of the country as a precautionary measure. In recent days, violent protests were witnessed in Uttar Pradesh, Bihar and West Bengal by army aspirants.