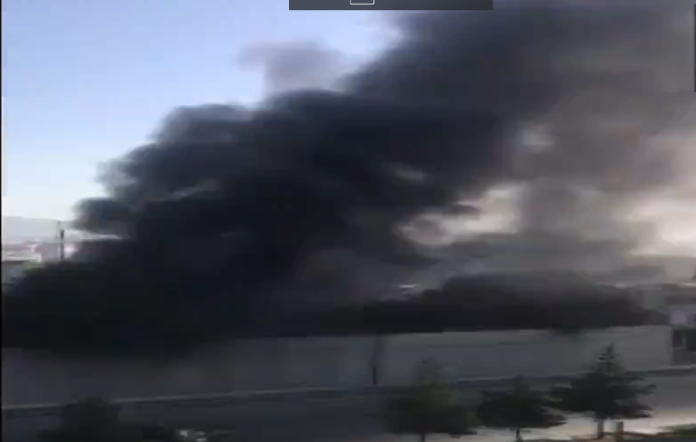 New Delhi: A Gurudwara has been attacked by terrorists in Afghanistan’s capital of Kabul on Saturday morning.

As per local reports, explosions were heard in the Karte Parwan area of Kabul city. Initial reports suggested that Sikh Sangat were believed to be stuck in Gurdwara Karte Parwan.