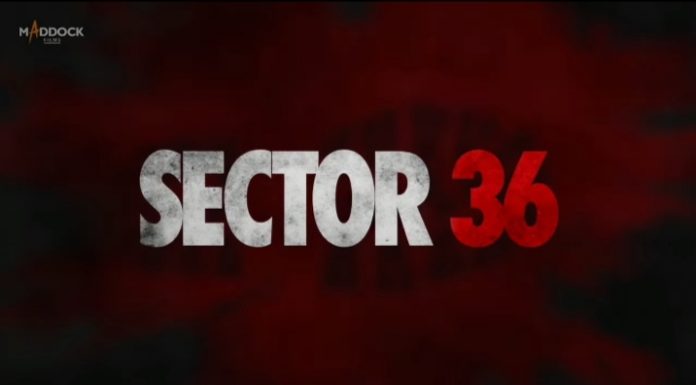 Vikrant Massey on Monday announced the beginning of his upcoming project ‘Sector 36’ alongside Deepak Dobriyal in lead roles. The project is been made under the Mad dock films. The film is a crime thriller inspired by true events. The film is been produced by Dinesh Vijan.

After the announcement, fans supported Vikrant by saying, “Waah maza aagya! @virkrantmassey and @nimbalkaraditya! Kill it guys!” Even they had started making guess over the film on which incident the film is been made of. Although the release date of film is yet to be announced.

Actor Vikrant Massey was last seen in romantic thriller film ‘Love Hostel’ directed by Shanker Raman. The film was released on ZEE 5. While ago, the actor announced about trailer release of upcoming film ‘Forensic: The Truth Lies Within’ a remake of Malayalam film. The film will be premiered on June 24th on ZEE 5.