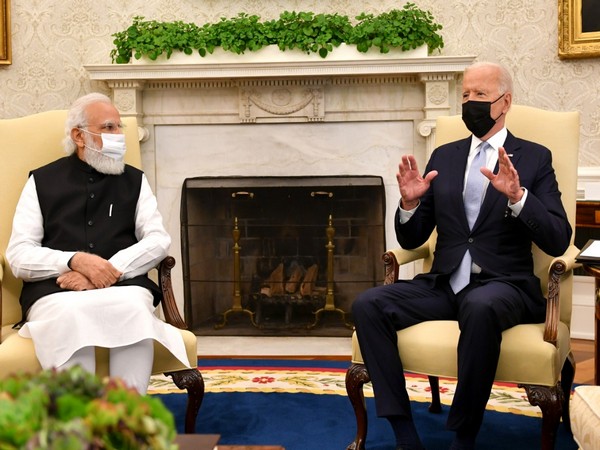 Washington: In the upcoming I2-U2 Summit this year, Prime Minister Narendra Modi will attend the quadrilateral summit virtually alongside US President Joe Biden.

The summit is set to be the highest-level gathering of the forum to date. The leaders are expected to discuss the “food security crisis and other areas of co-operations across hemispheres where the UAE and Israel serve as important innovation hubs.”

The relationship between India and Israel took off on a positive note post PM Modi’s visit in 2017. The White House statement confirmed that President Joe Biden will be undertaking a visit to the Middle East region next month.