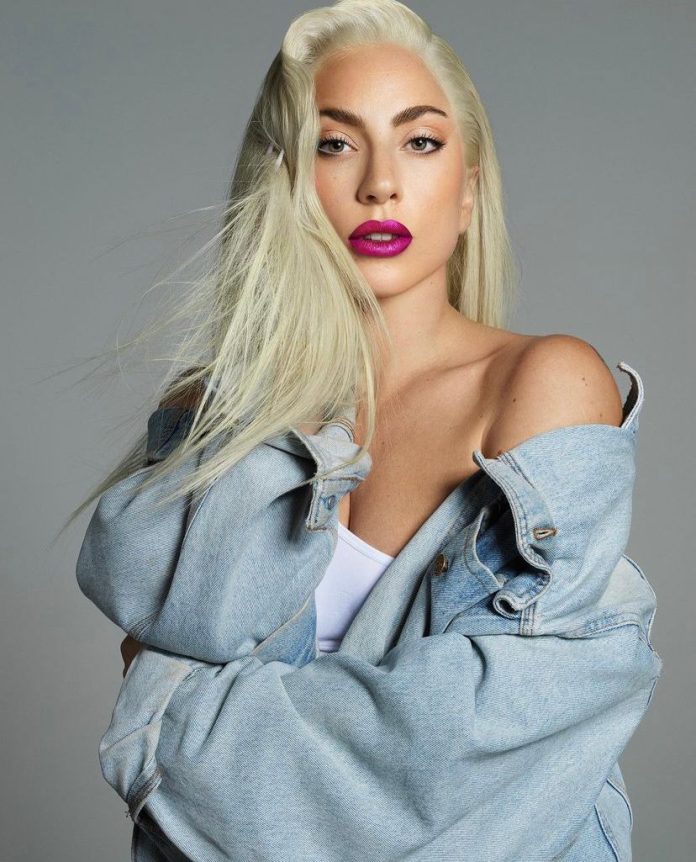 American singer and Oscar winner Lady Gaga is in early talks to join ‘Joker: Folie a Deux’ movie. ‘Joker’, musical sequel directed by Todd Phillips is a 2019’s blockbuster, and Harley Quinn was seen as the partner-in-crime of Joker.

As Philips posted the screenplay cover on Instagram on 7th June, rumors spread that Harley Quinn will be the star of the movie, subtitle, Folie a Deux refers to a shared delusional disease, and Harley a character first introduced for ‘Batman’, animated series in the early 1990s, has been Joker’s only actual partner-aside from batman.

Phillips reframed the Dark Knight’s no. 1 villain as a loner anti-hero and hit gold at the movie office and the Oscars (with 12 nominations and two wins) when he did so. Joaquin Phoenix won the best actor award for his portrayal of the Joker, aka Arthur Fleck.

Lady Gaga’s character is being kept under wraps, as we are known that the joker is having an on-off abusive relationship with Harley Quinn, his psychiatrist at the Arkham Asylum who falls in love with him and becomes his crime partner.

Past Warner Bros’ projects have seen Margot Robbie and Kaley Cuoco star as Harley Quinn. It is also not clear yet whether Gaga would also contribute any music to the project.

In the film “A Star Is Born” Gaga also earned an Oscar nomination for the best actress and a win for original song.