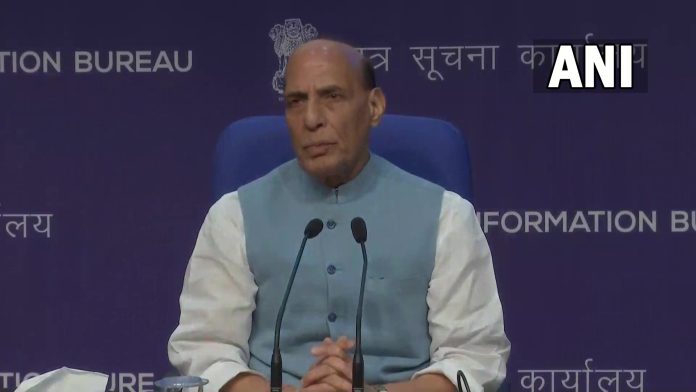 The Union Defence Minister said that the policy will be known as ‘Agnipath’ which is aimed at giving opportunities to the youth of our country to be a part of the elite services.

All you need to know about Agnipath Scheme:

The scheme is applicable for youth between the age group of 17 and a half to 21 years old.

Candidates will enroll in services for a term of 4 years after which 25% will be re-enlisted into the cadre-based on merit during the service.

The ‘Agniveers’ serving is promised compensation of 4.76 lakh per annum for the first three years and 6.92 lakh in the final year of service. A sum of 11 lakh will be given as ‘Seva Nidhi’ which will include a part contribution from the monthly salary of the candidate.

The scheme is set to recruit 46,000 candidates this year. 100% of the candidates can apply for the regular cadre at the end of the fourth year.

In case of supreme sacrifice, each Agniveer will have an insurance cover of 1 crore and will also be paid in full the salary of the left service.

Rajnath Singh added that the scheme will help to train them for new technologies and also improve their health levels. This scheme will increase employment opportunities with new skills in different sectors.