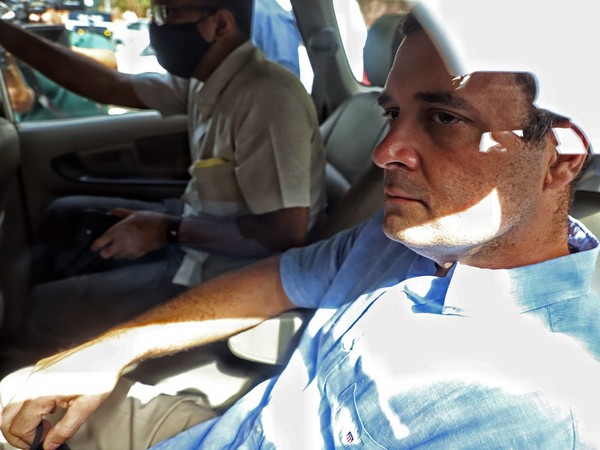 New Delhi: Congress leader Rahul Gandhi was interrogated by the Enforcement Directorate in connection with the National Herald Case and has been asked to rejoin the investigation on Tuesday.

Rahul Gandhi was interrogated on Monday by ED. The first round of questioning concluded at around 2:15 pm. The Congress leader then visited Sonia Gandhi at the Sri Ganga Ram Hospital in the national capital where she is currently admitted due to COVID-related issues.

Speaking on the matter, Rajasthan Chief Minister Ashok Gehlot, who is also in Delhi to extend support to Gandhi, said, “This kind of behaviour is not good, people will not like it. Nobody should have any objection if the law will take its own course. But we object to the misuse of ED, CBI, and IT that is being done.”

He further added that “We should follow the course of law, only then will the nation function. Law should be equal for everyone. But the targeted summons being sent to leaders in poll-bound states, Income Tax, ED, and Central Bureau of Investigation raids take place. That is wrong,”.