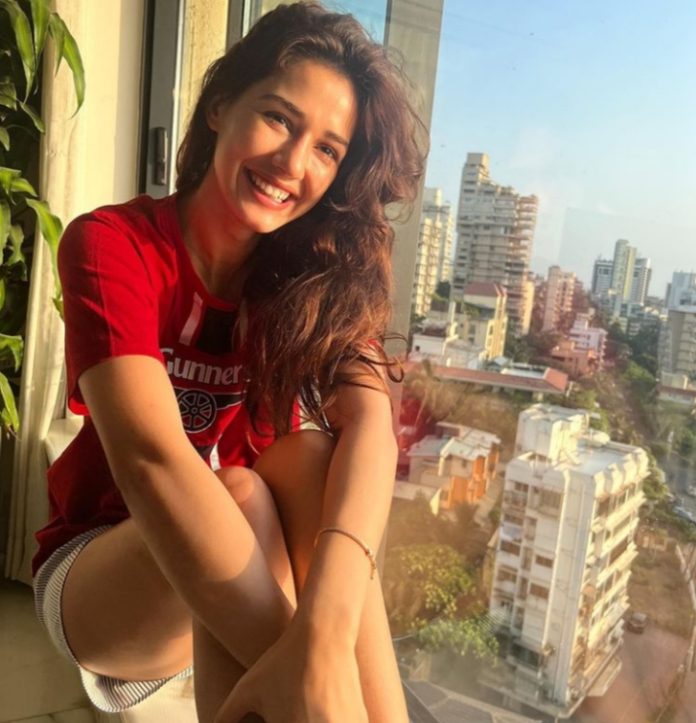 As actress Disha Patani turned 30 on Monday let take take a look at her Bollywood stint.

She made her Bollywood debut in MS Dhoni: The Untold Storym she played the role of Priyanka Jha who was ex-girlfriend of MS Dhoni. Her performance made audience fell in love with her.

From there on actress worked in several films like Baaghi 2, Bharat and Malang.

In Baaghi 2, Disha worked alongside Tiger Shroff which was sequel of Baaghi film 2016. In film Bharat, she shared big screen with Salman Khan as lead heroine of the film. Later, in 2020 she was seen with Aditya Roy Kapur in film named Malang where she was in major role. She takes her revenge back from the culprits.

Along with this she was reunited with the stars Salman Khan for film ‘Radhe’, Shraddha Kapoor and Tiger Shroff for film ‘Baaghi 3.’

Disha’s journey has been fantastic till yet and won several awards like ‘Big Star Entertainment Award’ in category ‘Most Entertaining Actor (film) Debut- Female’ for MS Dhoni: The Untold Story in 2017.

She is quite famous on Instagram for her fitness workouts and fashion sense having 51.7M followers.

In future, Disha will be seen in several upcoming films as Yodha, Ek Villian Returns and KTina.