As the first round of Rajya Sabha polls for 16 seats in the upper house from four states concluded, the BJP won in three states. Meanwhile, Congress managed retained three seats in Rajasthan, but, suffered setback in Haryana. In Maharashtra, BJP clinched three seats out of six. READ MORE

Several parts of the country witnessed violent protests and processions throughout the day on Friday against the inflammatory comments made by the BJP leaders earlier this week. READ MORE

The Indian Meteorological Department (IMD) confirmed the arrival of the Monsoon in several parts of the country. However, heatwave conditions prevail in north India for the next few days. READ MORE

Ranveer Singh will be seen in the upcoming show ‘Ranveer vs Wild’ on Netflix. The trailer has been released by Netflix and Ranveer Singh on Instagram. READ MORE

Fact Check: Viral Video of People Driving Over Indian Flag Is from Pakistan, NOT Tamil Nadu 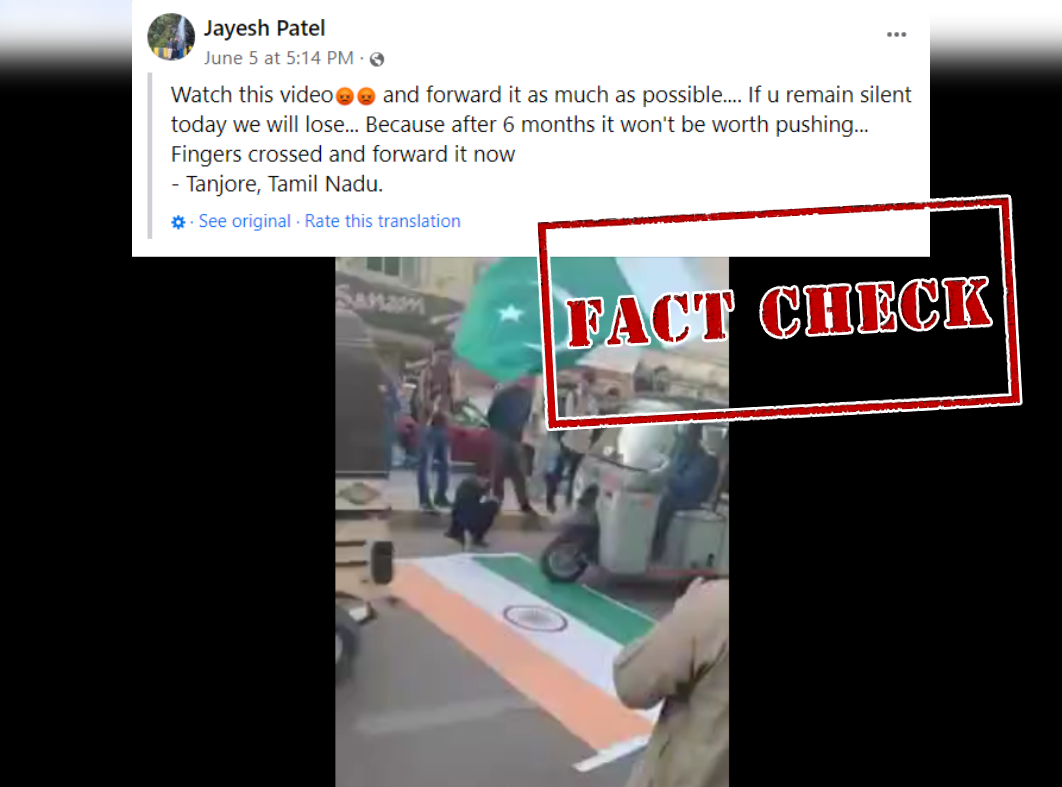