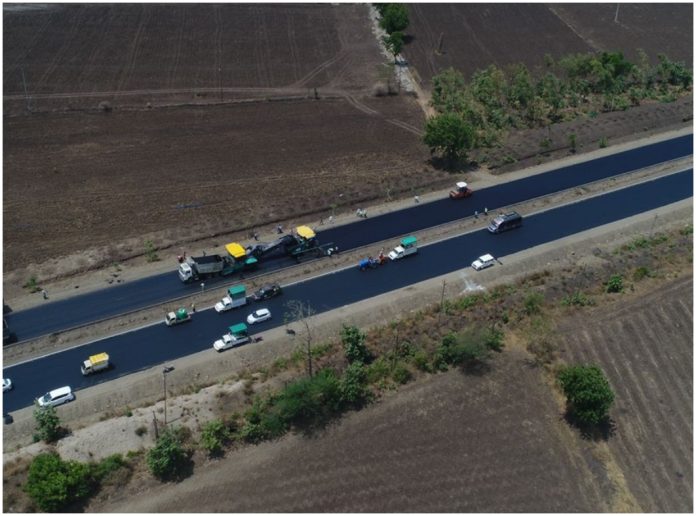 The National Highway Authority of India (NHAI) set a Guinness World Record earlier this week by laying 75 kilometres of continuous bituminous concrete in a single lane on the NH-53 highway in under five days.

The Maharashtra stretch between Amravati and Akola was finished in a world-record duration of 105 hours and 33 minutes.

Nitin Gadkari, the Minister of Road Transport and Highways, announced the news on Twitter. He included a photo of the roadway as well as the Guinness World Record certificate.

The Amravati-Akola highway was built starting at 6 a.m. on Saturday and completed on Tuesday. The NH-53 highway runs through an area of India that is rich in minerals. It runs between Kolkata, Raipur, Nagpur, Akola, Dhule, and Surat, among other major cities.