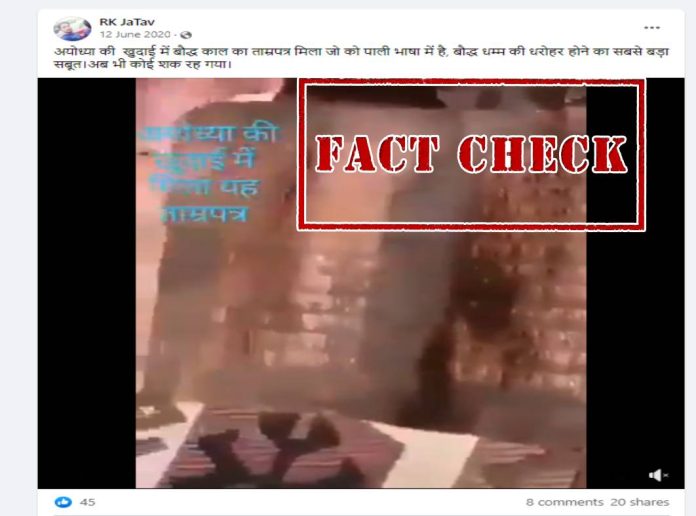 A video is widely being shared on social media with a claim that it shows a copper plate excavated from Ayodhya. The caption claims that the copper plate is from the Buddhist era and shows the legacy of Buddhism in Ayodhya.

The video is shared with a caption: “अयोध्या की खुदाई में बौद्ध काल का ताम्रपत्र मिला जो को पाली भाषा में है, बौद्ध धम्म की धरोहर होने का सबसे बड़ा सबूत।अब भी कोई शक रह गया।” (English translation: “In the excavation of Ayodhya, a copper plate of the Buddhist period was found, which is in Pali language — the biggest evidence of Ayodhya being the heritage of Buddhism. Still, is there any doubt?” 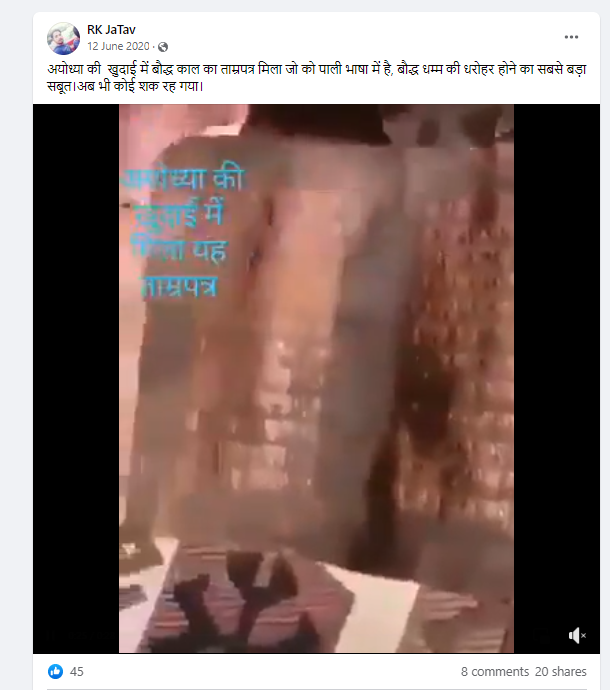 NewsMobile did the fact-check, and found it to be fake.
On running the keyframes of the video through Google Reverse Image Search, we found a clearer version of the video on a YouTube channel with a caption: “500 B.C | Original book of Esther found in Iran with a pure Golden Literature.” 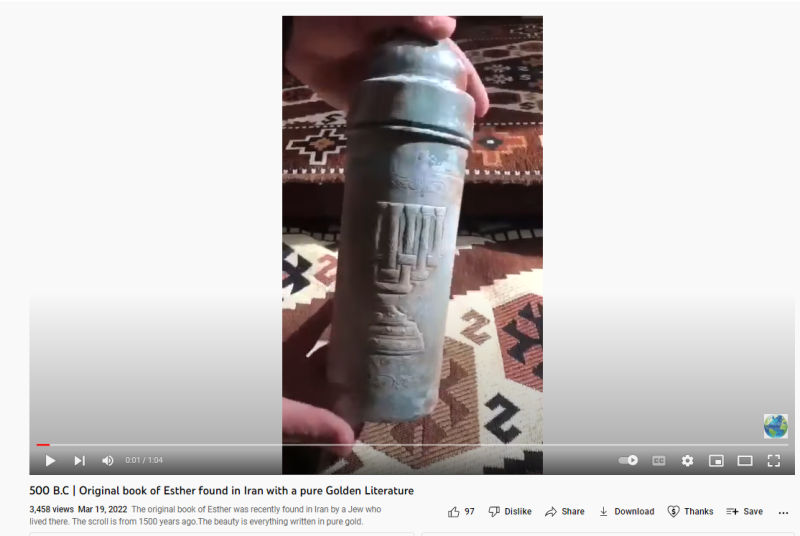 On closely scrolling, we also found the texts written on it. On extracting the text from the image and translating it from Google, we came to know that the text was written in Hebrew, not Pali. 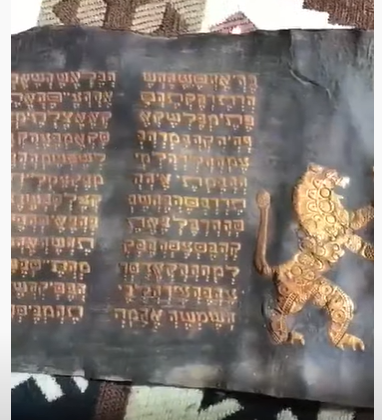 The scroll has also the Star of David printed on it, which is another Jewish symbol composed of two overlaid equilateral triangles that form a six-pointed star. It appears on synagogues, Jewish tombstones, and the Israeli flag. 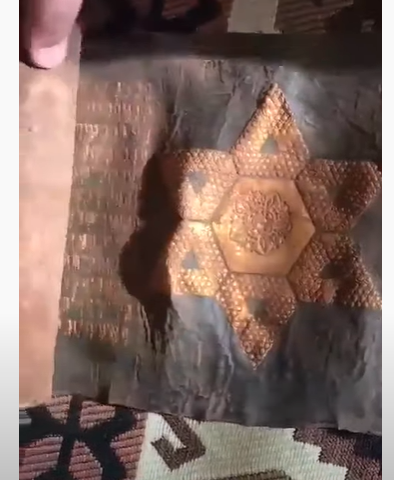 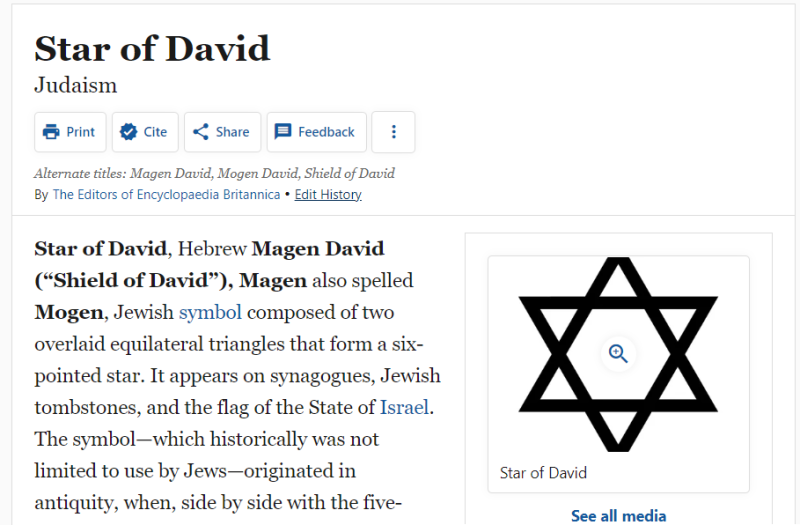 On searching with a keyword, ‘Book of Esther’, we found a fact-check done by AFP on April 21, 2022. The report quoted Jodi Magness, an archaeologist and professor of religious studies at the University of North Carolina, who has worked extensively in the Middle East. Magness said that the material was forged. And since there was a lack of apparent evidence, it would not be worth submitting for scientific analysis. The archaeologists also could not do this lacking provenance without violating their code of ethics.
Hence, we can ascertain that the viral claim is fake.