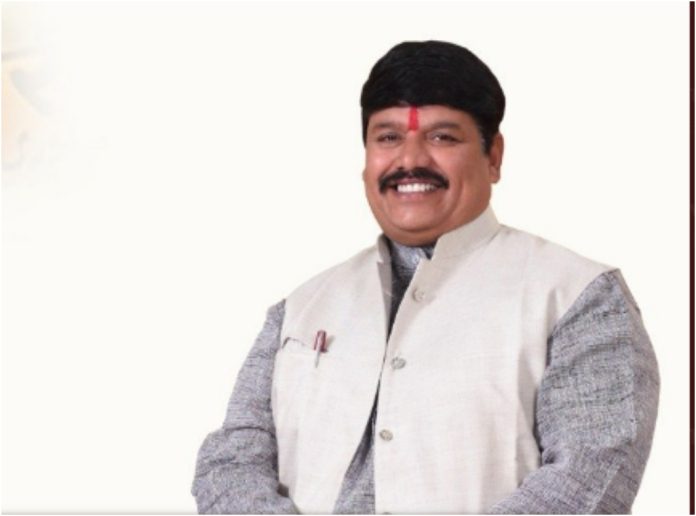 The reason is for the city’s development after he shed 15 kg of weight.

As the report says, Nitin Gadkari had promised Anil Firozia to allocate him each crore per kgs he lost for the development in his constituency, if the Ujjain MP reduced his weight.

“I am the most expensive MP in the world because Gadkari had told me on stage that if you lose one kg, Anil, we will give you one thousand crore rupees for development,” Firozia added, reiterating his claim.

According to the BJP leader, he will do what Prime Minister Narendra Modi and Nitin Gadkari direct. “So. I’ve shed about 15 kg. “So. I have lost almost 15 kgs. I will demand PM Modi and Gadkari to give us more blessings for the development of our Ujjain,” he added.

On February 24, Union Transport Minister Nitin Gadkari visited Ujjain. Nitin Gadkari promised MP Anil Firozia during a programme that for every kilogramme he loses, he will receive Rs.1000 crore for the development of Ujjain.

Firozia has asked Gadkari for a budget for sustainable development, according to Gadkari. “I have made them a condition.”