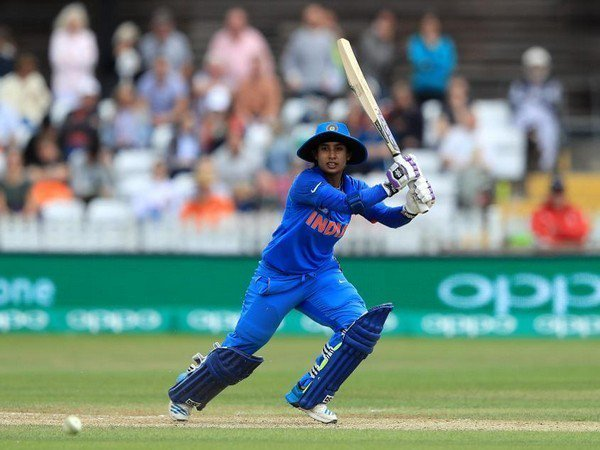 With the retirement of Mithali Raj, an illustrious chapter of the Indian Women’s Cricket comes to an end with the retirement. In 232 international ODI matches, Mithali scored 7805 runs with an average of 50.68 over a career span of 22 years.

Mithali made an impactful debut in 1999 with an unbeaten century against Ireland. In a statement released by her, she added that “Each time I stepped on the field, I gave my very best with the intent to help India win, I will always cherish the opportunity given to me to represent the tricolour.”

She is one of the most successful captains of the women’s cricket team leading her team to the finals of the ICC World Cup on two occasions in 2005 and 2017.

She became the youngest player to score a double-century in an ODI match. She also holds the record for the most consecutive half-centuries in seven matches.

She became the first woman cricketer to receive the prestigious “Dhyan Chand Khel Ratna Award” and join the elite list of winners including Sachin Tendulkar and Virat Kohli.

In the statement, she further thanked the BCCI for all the support she received, first as a player and then as a captain of the Indian Cricket Team.

She also thanked the fans across the country for constant support throughout her career as a cricketer.