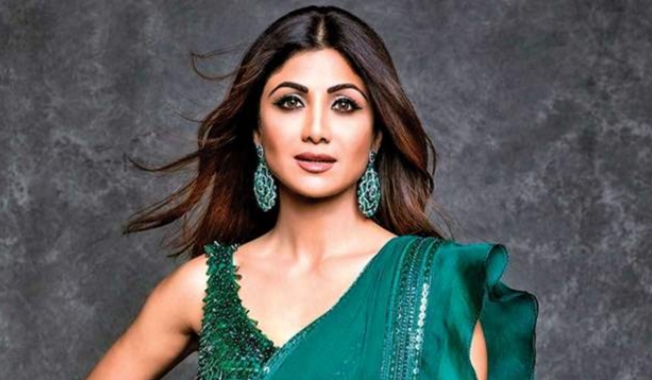 Shilpa on Tuesday posted a video on Instagram as she wrapped up shooting “Sukhee”.

The 51 seconds video was about everyone asking in the crew that “where is Sukhee?” and everyone searches for her, the video was been made in a comic manner ultimately finding Sukhee (Shilpa Shetty) and saying “Sukhee is here” and celebrating the last day of the shoot.

Fans reacted with excitement for the upcoming film and flooded the comment section with wishes. Similarly, Kusha Kapila also re-shared the post. The release date of the film is yet to be announced.