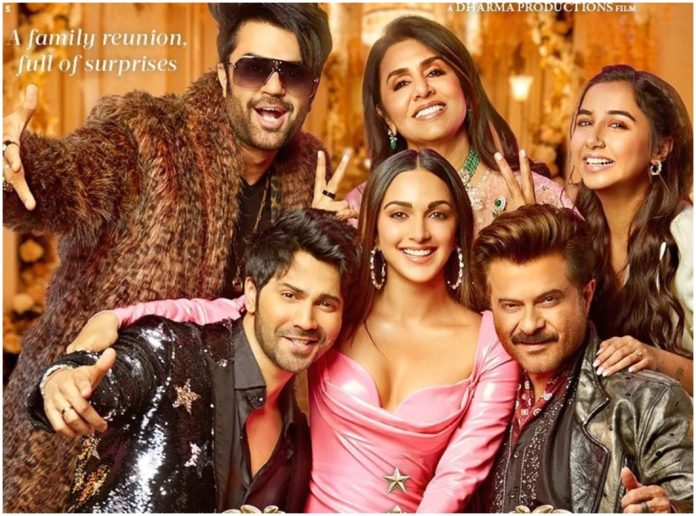 The film is helmed by Raj Mehta and produced by Karan Johar’s Dharma Productions. ‘Jug Jug Jeeyo’ is geared up to hit the screens on June 24.