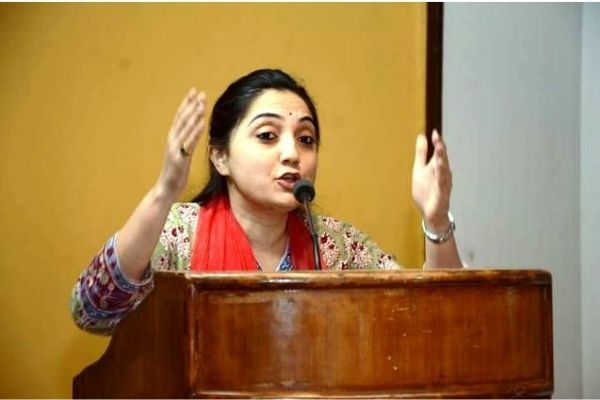 The Qatar Ministry of Foreign Affairs summoned Indian Ambassador Dr. Deepak Mittal on Sunday and handed him with an official note expressing disappointment and total rejection of the controversial remarks made against Prophet Mohammed by now-suspended and expelled BJP leaders Naveen Kumar Jindal and Nupur Sharma.

As per the note, more than two billion Muslims throughout the world follow Prophet Mohammed’s guidance, which came as a message of peace, understanding, and tolerance, as well as a beacon of light for Muslims all over the world.

The Ministry of Foreign Affairs Summons the Indian Ambassador and Hands Him an Official Note on Qatar’s Total Rejection and Condemnation of the Remarks of an Official in the Ruling Party in India Against Prophet Mohammed#MOFAQatar pic.twitter.com/rp7kMnWXdu

In response to the incident, India informed Qatar that the controversial remarks against minorities were made by fringe elements, not the government of India.

Our response to a media query regarding statement issued by Qatar MOFA on an offensive tweet in India: https://t.co/IIIrWPiZ9A pic.twitter.com/FjmKqt2Cey

The Spokesperson of the Embassy of India in Qatar said, “Ambassador Deepak Mittal had a meeting in the Foreign Office in which concerns were raised with regard to some offensive tweets by individuals in India denigrating the religious personality. The Ambassador conveyed that the tweets do not, in any manner, reflect the views of the Government of India. These are the views of fringe elements.”

“In line with our civilizational heritage and strong cultural traditions of unity in diversity, the Government of India accords the highest respect to all religions. Strong action has already been taken against those who made derogatory remarks,” said the spokesperson.

“A statement has also been issued by concerned quarters emphasizing respect for all religions, denouncing insult to any religious personality or demeaning any religion or sect,” added the spokesperson.

Nupur Sharma later withdrew the statement she made during the TV debate, claiming in a tweet that her remarks were in response to continuous insult and disrespect towards our Mahadev refering the Gyanvapi incedent.

Both Sharma and Jindal stated that they never intended to offend anyone’s religious sentiments.