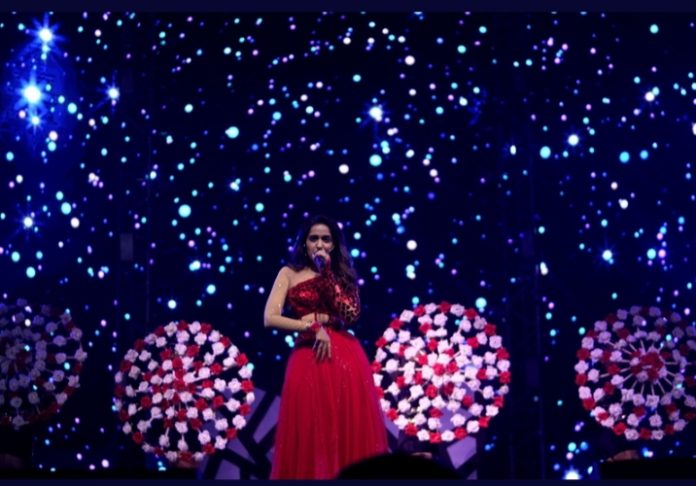 Abu Dhabi: It was a star-studded night at Yas Island in Abu Dhabi on the first day of the IIFA Awards 2022 which was focused on singers and composers.

There were special nominations and announcements by the celebrities. The award for best choreography was given to Vijay Ganguly for the Chaka Chak song. 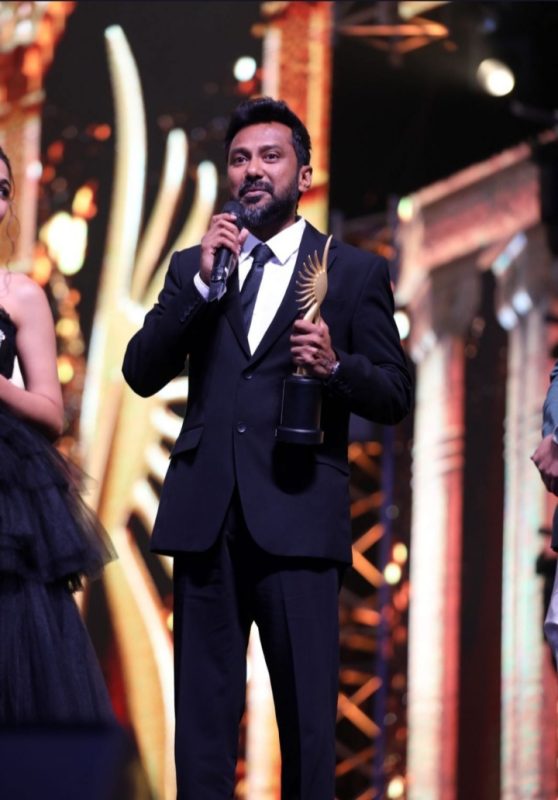 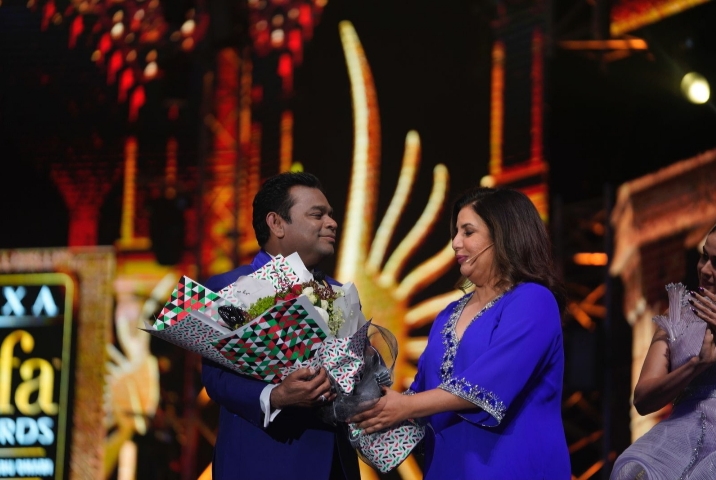 There have been glimpses of celebrities enjoying the show. Many specular performances were given by stars. Honey Singh and Guru Randhwa performed together on the stage. Neha Kakkar and Rohan Preet Singh’s performance set tune for the audience. Other celebrities contributed to the show as Dhvani Bhanushali, Asees Kaur, Tanishk Bagchi and the sensational moves of Zahrah Khan.

Meanwhile, Fardeen Khan announced his comeback after 12 years as he will be seen on the OTT platform with “Visfot” for which shooting is been finished. He will star alongside Ritesh Deshmukh in the drama thriller.

Rapper Honey Singh announced about 10 songs to be released this year by him.