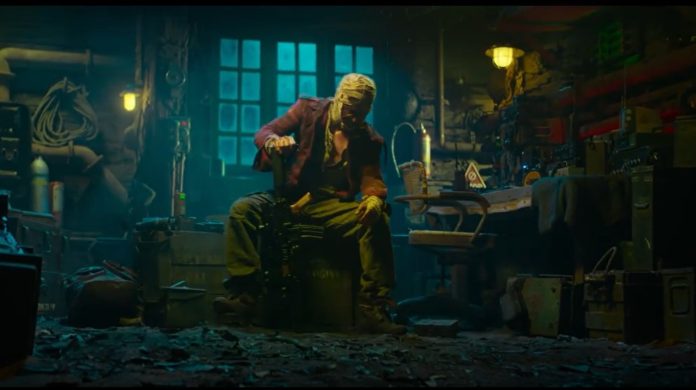 This is the third film announcement by Shahrukh Khan for 2023 with Pathan and Dunki.

Shahrukh Khan posted the teaser on his Instagram account with the caption, “An action-packed 2023. Bringing #Jawan to you, an explosive entertainer in cinemas 2nd June 2023 in Hindi, Tamil, Telugu, Malayalam and Kannada.” He tagged Gauri Khan, Atlee and red chillies entertainment in it.
After this, fans commented on the teaser showing their excitement, and praising SRK’s look and wishes.

“Pathan, Jawan, Dunki next year you will rule.” Another fan commented, “Look at this look.” Many more were there as “Love it khan Saab, #Jawan teaser.” Not only these but other Bollywood celebrities also commented like Armaan Malik saying, “And the king is back.” Manish Malhotra commented using emojis showing his wait over the film.