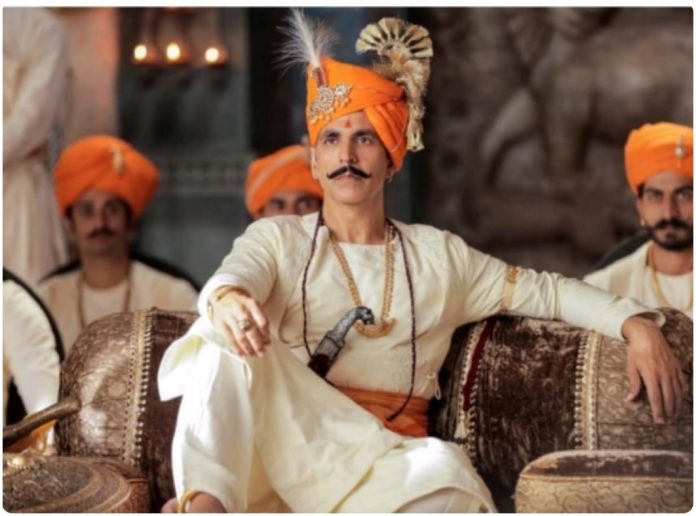 Amidst a lot of hype and anticipation, the film, starring Akshay Kumar and Manushi Chillar, portrays the story of great warrior Prithviraj Chauhan, and fans have been excitedly waiting its arrival.

In the film, Akshay Kumar plays the role of King Prithviraj Chauhan, who fought to protect India from Muhammad of Ghor and former Miss World, Manushi Chillar, makes her acting debut as Sanyogita in this film. It also stars Sonu Sood and Sanjay Dutt among others.

Netizens took to Twitter to share their responses to the film, which received mixed reviews, praise, and criticism.

2 hours 13 minute for a period epic might be a drawback: in a rush to move on

How does one ‘spoil’ a film based on the life of Prithviraj Chauhan considering most of us studied about his capture and death in school? pic.twitter.com/LduTwe0MWG

Another DULL RAW HISTORICAL MOVIE. Slow SCREENPLAY Dull CINEMATOGRAPHY Ruins the Entire Show . #AkshayKumar ‘s ROLE Was Not Upto The Mark His LACK Of DEDICATION is EVIDENT.#ManushiChhillar Was Just AVERAGE.#SamratPrithvirajReview

@akshaykumar sir you are tremendous, you are a true gem , loved your movie #SamratPrithviraj … people are getting crazy on it . kudos to the whole team .. ek reply to hum ko b banta hai sir aap k bhaut bade fan hai hum !! Love u 😘

#SamratPrithviraj is a mammoth visual spectacle on the big screen. What a film. There is no better director in this country than DR Saab

Detailed review later in the evening

I bow down to #DrChandraprakashDwivedi for making such a film. So much detailing has gone into it. It’s a perfectly well made movie with epic characterisation. Take a bow @akshaykumar & @SonuSood. 1st & last 15 minutes are 🔥 pic.twitter.com/FZoBvuRAqB